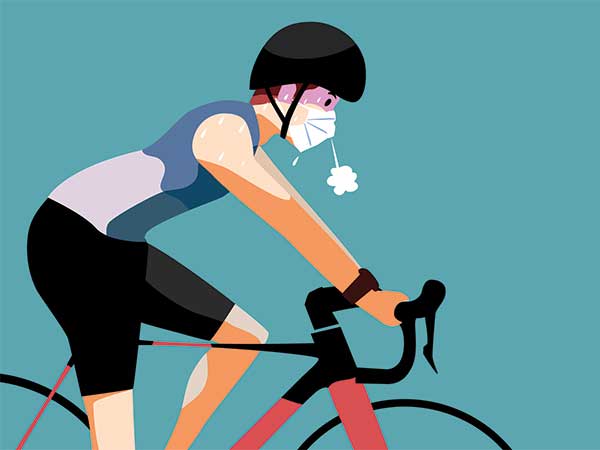 People who regularly exercise tend to have a lower risk of high blood pressure, even if they live in areas where air pollution is relatively high, according to new research published in the American Heart Association’s flagship journal Circulation.

The risk-benefit relationship between air pollution and physical activity is an important public concern because more than 91% of people worldwide live in areas where air quality does not meet World Health Organization (WHO) guidelines.

“Extended outdoor activity in urban areas increases the intake of air pollutants, which can worsen the harmful health effects of air pollution,” said study author Xiang Qian Lao, Ph.D., an associate professor at the Jockey Club School of Public Health and Primary Care at The Chinese University of Hong Kong in Shatin, Hong Kong. “While we found that high physical activity combined with lower air pollution exposure was linked to lower risk of high blood pressure, physical activity continued to have a protective effect even when people were exposed to high pollution levels. The message is that physical activity, even in polluted air, is an important high blood pressure prevention strategy.”

Researchers studied more than 140,000 non-hypertensive adults in Taiwan and followed them for an average of 5 years. Researchers classified the weekly physical activity levels of each adult as inactive, moderately active or highly active.

The findings of this study are limited and cannot be generalized to other populations with higher exposure to air pollution because it only included people living in Taiwan, where ambient air was moderately polluted (the annual PM2.5 concentration was 2.6 times of the limit recommended by the World Health Organization). Researchers did not distinguish between outdoor and indoor physical activity, meaning they could not exclusively examine the association of PM2.5 and hypertension relative to physical activity outdoors or indoors. Researchers also included indoor cigarette smoking as a variable. 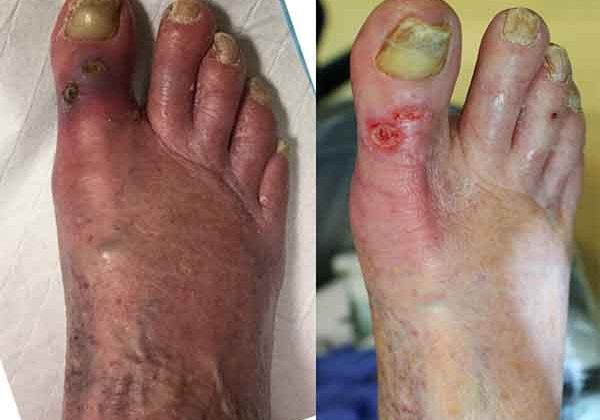 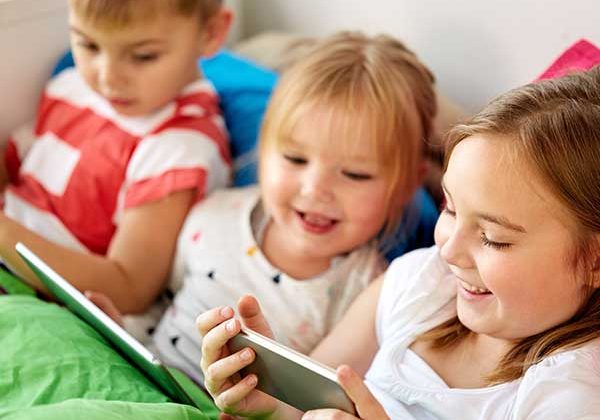 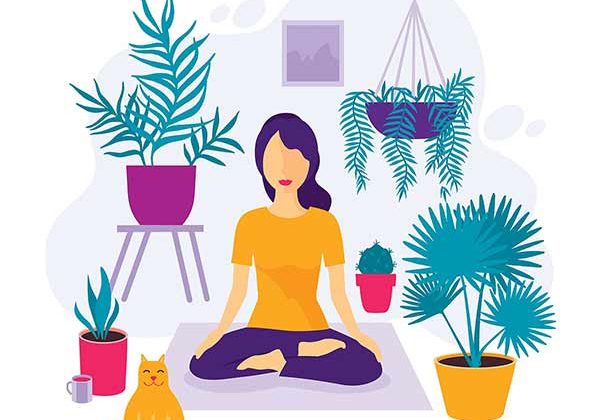