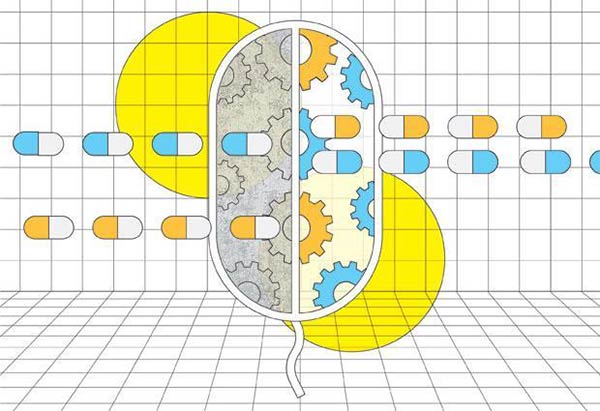 Risk of over-medication increases with age

As people get older, the more likely they are to take several different medicines on a regular basis. However, this increases the risk of adverse effects, including interactions between the various active agents. Electronic decision-support tools for doctors are a possible solution but patients themselves can also help, Andreas Sönnichsen points out, Professor of Family Medicine at MedUni Vienna, speaking on the occasion of the World Health Day on 7 April.

Polypharmacy patients are defined as those who regularly take five or more different medicines. “The older and more infirm we become, the more drugs we are prescribed for our problems,” Andreas Sönnichsen explains, who has been Head of MedUni Vienna’s Department of General Practice and Family Medicine since October 2018: “At least a quarter of people over 65 are polypharmacy patients and after the age of 80 this increases to one in two.”

The risk of drug interactions and adverse side-effects increases with every additional medicine that is taken. A large-scale European study led by Sönnichsen showed that 97% of all polypharmacy (10 medicines on average) patients studied had at least one error in their medication. “Often it is a case of so-called prescribing cascades, whereby a symptom is not recognised as a drug side-effect and, consequently, a new drug is prescribed to combat this side-effect,” Sönnichsen explains. This risk develops quickly when people are treated by different doctors and no one keeps an overview of all the prescribed drugs.

Possible solution: GP-based healthcare and electronic decision-support tools
Sönnichsen’s proposal for a simple solution: “The complete list of the patient’s medication must be centrally administered by the GP (general practitioner). This allows doctors to refer to databases that can analyse the full list of medication to identify potential interactions or prescribing errors.” For example, he led an international EU project, which developed an electronic decision-support tool to reduce polypharmacy called PRIMA-eDS tool. This tool feeds on several pharmacological databases and links them with individual patient data (diagnoses, kidney function, etc.). “The advantage of the computer is that it can display all known interactions, dosing errors and individual intolerances, even for a lot of simultaneously administered drugs, within a matter of seconds. The important thing is that it is fed a complete set of data.”

Tell the doctor everything you are taking
Patients themselves can also help to avoid pointless and dangerous over-medication.
“When you visit the doctor, tell him/her all the medication you are regularly taking, even including non-prescription drugs,” Sönnichsen advises, “Your GP must be able to keep an overview.” It is important to be completely honest so that absolutely all drugs are recorded.

Every so often, the current prescription list must be challenged. Is this precautionary painkiller really still necessary? Is a cholesterol-lowering agent still useful in very elderly patients? Even certain osteoporosis drugs should not be taken for longer than four years, because they then cease to be effective. The advantage of a regular medication review is obvious to Sönnichsen: “The fewer medicines I take, the smaller the risk of potential side-effects, thus increasing quality-of-life and saving money.” 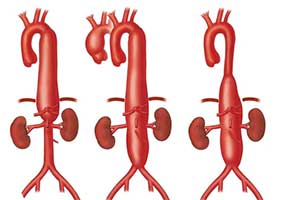 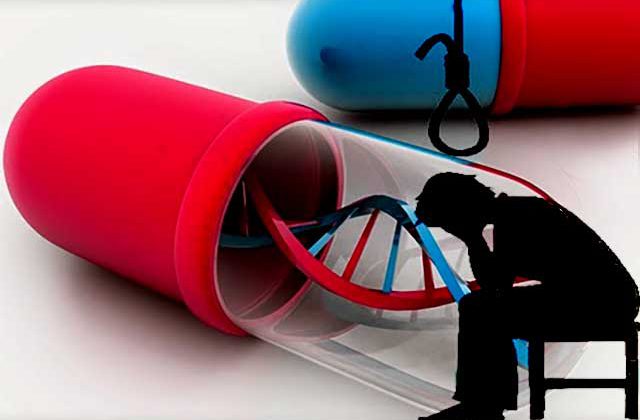 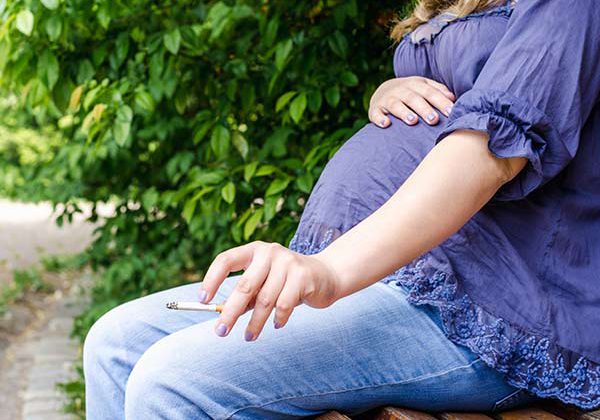