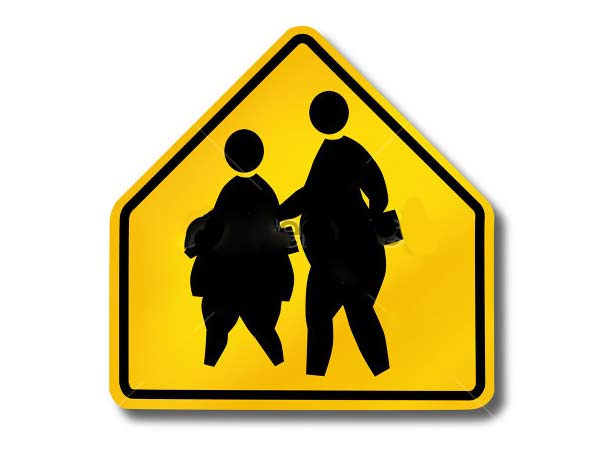 School-based healthy lifestyle interventions alone are not effective in the fight against childhood obesity, researchers at the University of Birmingham have warned.

The warning comes after one of the largest childhood obesity prevention trials undertaken to date has found that a healthy lifestyle intervention carried out in dozens of schools did not lead to significant changes in pupils’ weight.
Led by the University of Birmingham, the West Midlands ActiVe lifestyle and healthy Eating in School children (WAVES) study was a trial funded by the National Institute for Health Research (NIHR). It aimed to assess the clinical and cost-effectiveness of a programme of activities designed to support children aged six and seven in keeping their weight at a healthy level by promoting healthy eating and physical activity.
Excess weight in childhood is a global problem, affecting around 41 million children under the age of 5 years. In addition to physical and psychosocial health consequences in these early years, childhood excess weight is an important predictor of obesity in adulthood, with additional adverse health and economic effects. In the UK around a quarter of children have excess weight at school entry (age four to five years)4. The proportion of very overweight children doubles during the subsequent six years (from approximately 9% to 19%)4, highlighting this time period as critical for preventive action.
The 12-month WAVES study intervention included a daily additional 30 minute school-time physical activity opportunity, and a six-week interactive skill based programme in conjunction with a premiership football club. It also included signposting of local family physical activity opportunities through six-monthly mail-outs and termly school led family healthy cooking skills workshops.
Almost 1,500 pupils from 54 state primary schools in the West Midlands took part in the trial. Their measurements – including weight, height, percentage body fat, waist circumference, skinfold thickness, and blood pressure – were taken when they started the trial. They also wore an activity tracker for five days, recorded their dietary intake and took part in assessments to establish their perceived quality of life, social acceptance and body image. These measurements were taken again 15 months and 30 months later and were compared among pupils who were or were not taking part in the intervention.
The results of the randomised controlled trial, published in The BMJ, found that the intervention did not result in a significant difference in participants’ weight status.
Professor Peymané Adab, of the University of Birmingham’s Institute of Applied Health Research, said: “Our research, combined with wider evidence, suggests that schools cannot lead on the childhood obesity prevention agenda.”
Dr Miranda Pallan, also of the University of Birmingham’s Institute of Applied Health Research, added: “Whilst school is an important setting for influencing children’s health behaviour, and delivery of knowledge and skills to support healthy lifestyles is one of their mandatory functions, widespread policy change and broader influences from the family, community, media and the food industry is also needed.”
The research team added: “although wider implementation of this WAVES study intervention cannot be recommended for obesity prevention, the lower cost components could in the future be considered by schools to fulfil their mandated responsibilities for health and wellbeing education.” 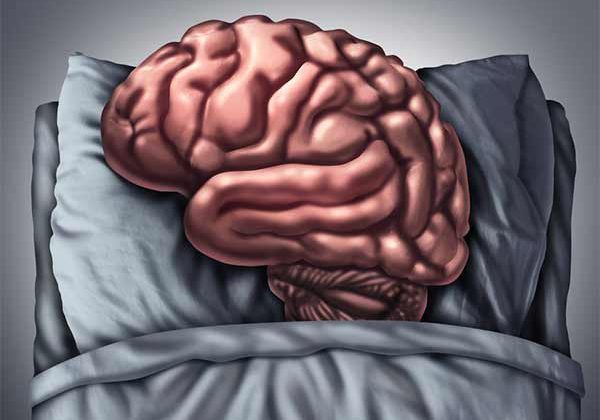 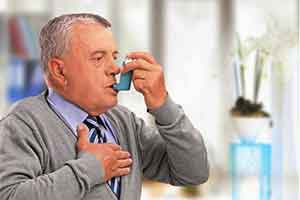 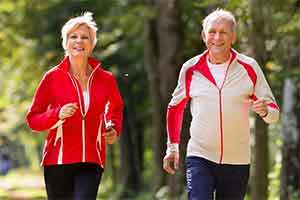