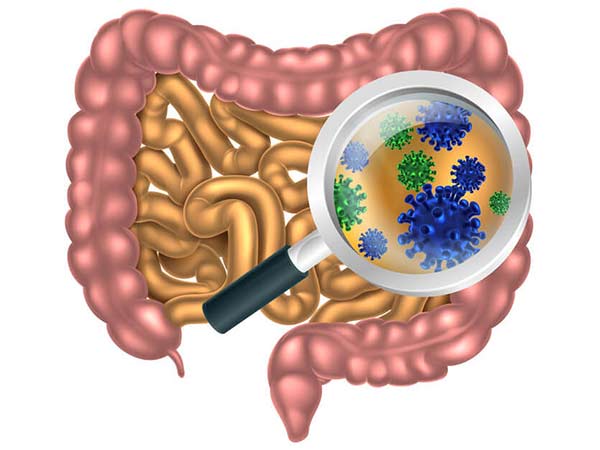 Scientists have found that antidepressants and other psychiatric drugs can change the quantity and composition of gut bacteria in rats.

These results raise questions about the specificity of psychoactive drug action, and if confirmed in humans whether psychiatrists might need to consider the effects on the body before prescribing. The research team is currently carrying out a large-scale human observational study which aims to answer the questions posed by these findings.

Scientists are increasingly finding that the microbiome – the bacterial content of the digestive system – has effects on other functions in the body, and vice versa. A group of Irish-based scientists has given 7 groups of rats (8 animals in each group) normal or slightly elevated levels of individual psychopharmaceuticals, including Lithium, valproate, and the antidepressants fluoxetine (Prozac) and escitalopram. After 4 weeks of treatment, the scientists examined the gut bacteria – the microbiome – to see what the effects the drugs had (see abstract for experimental details).

They found that some drugs consistently increased the number of certain bacteria in the gut. For example, lithium and valproate (both used for bipolar disorder) increased the numbers of Clostridium and other bacteria. In contrast, the (SSRI) antidepressants escitalopram and fluoxetine significantly inhibited growth of bacterial isolated strains such as E.coli.

“We found that certain drugs, including the mood stabiliser lithium and the antidepressant fluoxetine, influenced the composition and richness of the gut microbiota. Although some psychotropic drugs have been previously investigated in in vitro settings, this is the first evidence in an animal model.

There are several implications of this work. First of all, some studies have shown that depressed or schizophrenic patients can have altered microbiota composition, therefore psychotropic drugs might work on intestinal microbes as part of their mechanisms of action. Of course, this has to be proved. Given that antidepressants, for example work on some people but not others, making an allowance for microbiome may change an individual’s response to antidepressants. On the other hand, microbiome-targeting effects might be responsible for the side effects associated with these medications. All these hypotheses have to be tested in preclinical models and in humans, and this is our next step”.

“These early data are intriguing, and worthy of further investigation. At the moment it would be premature to ascribe a direct role of gut bacteria in the action of antidepressant drugs until this work can be reproduced in humans, which is what the authors now hope to do. The composition of gut microbiota is very sensitive to the metabolic processes of the body and can change naturally, through drug-induced metabolic shifts in the brain and other organs. Some of the changes reported here, for example increased Christensenella, can be indeed beneficial, but overall significance of drug-induced changes of bacterial composition on the metabolic and mental health needs further research. 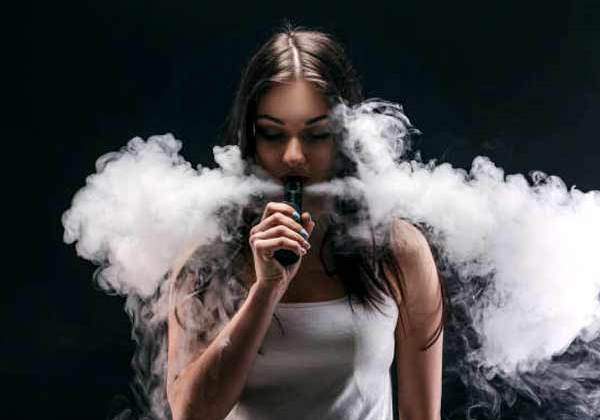 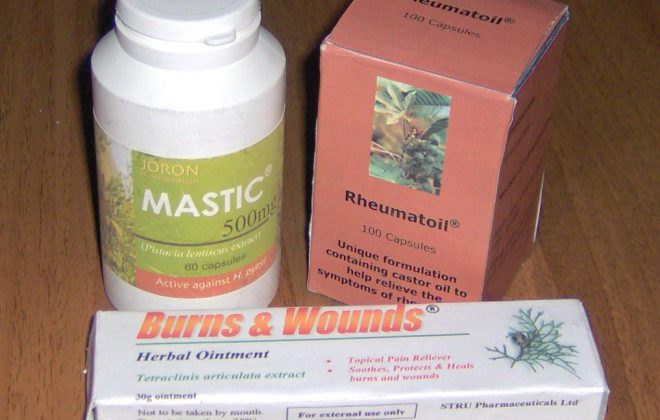 Study Explores Timing of Muscle-Related Problems of Statin Use