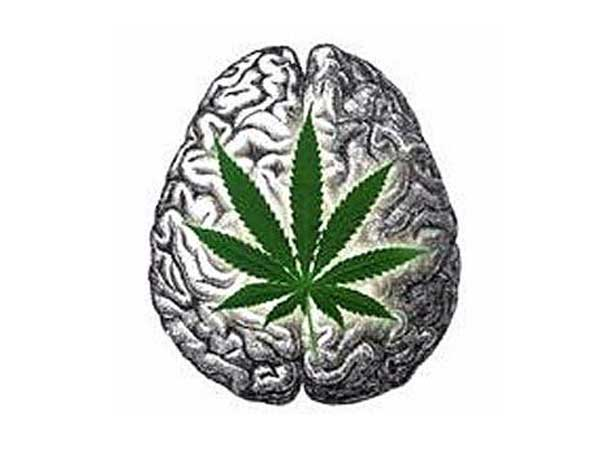 A study carried out by the University of Granada indicates that smoking cannabis significantly alters key visual functions, such as visual acuity, contrast sensitivity, three-dimensional vision, the ability to focus, and glare sensitivity

Yet, more than 90% of users believe that using cannabis has no effect on their vision, or only a slight effect

A group of researchers from the Department of Optics of the University of Granada (UGR) has studied the effects of smoking cannabis on various visual parameters compared to the effect that the users themselves perceive the drug to have on their vision.

This study, led by Carolina Ortiz Herrera and Rosario González Anera, has been published in the journal Scientific Reports. Its main author, Sonia Ortiz Peregrina, explains that cannabis use is on the rise despite being an illegal drug. According to the national Survey on Alcohol, Drugs and Other Addictions in Spain 2019–2020, cannabis use nationally has increased since 2011, with 37% of Spanish adults having used this drug at some time. Approximately 10% consumed it in the last year.

In this study, which had the approval of the Human Research Ethics Committee of the UGR (ref. 921/CCEIH/2019), an exhaustive visual trial was conducted on 31 cannabis users, both when they had not consumed any substance in advance and also when they were under the effect of the drug. The researchers also studied the participants’ perception of the visual effects of having consumed this drug.

The results showed that, following consumption, visual aspects such as visual acuity, contrast sensitivity, three-dimensional vision (stereopsis), the ability to focus, and glare sensitivity significantly worsened. Despite this, not all subjects reported a worsening of their vision after smoking cannabis. Indeed, 30% reported that their vision had not suffered at all, while 65% responded that it had worsened only slightly. The authors note that the visual parameter that could be most strongly linked to users’ perception of the visual effect is contrast sensitivity.

The study found a negative effect on all of the visual parameters evaluated, with the effect of cannabis on some of the parameters being analysed for the first time in this research. These results, together with the lack of awareness that the participants presented about the visual impairment caused by smoking cannabis, indicate the need to carry out awareness-raising campaigns, as this visual deterioration can pose a danger when performing everyday tasks. 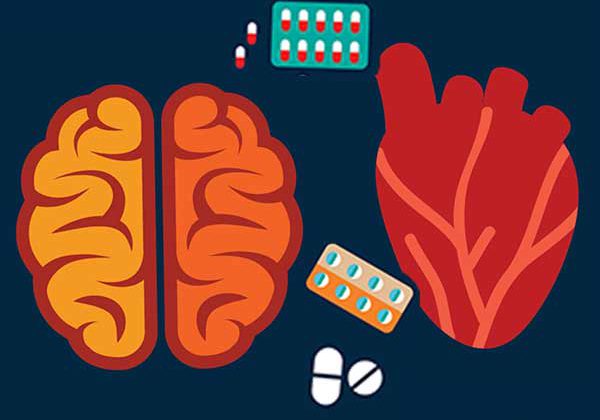 MyMedRep – a 24/7 link between Medical Professionals and Medical Representatives 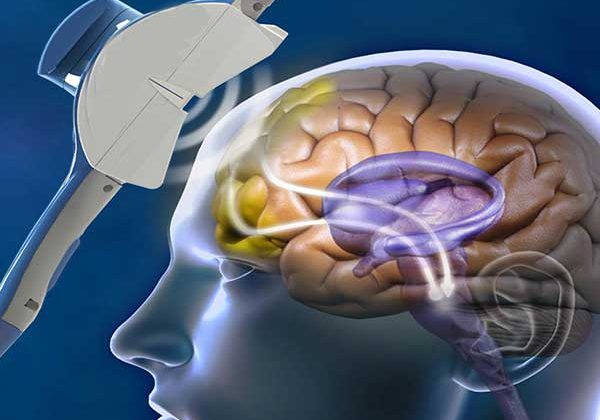