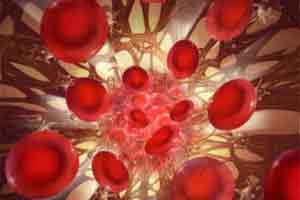 A new study has examined whether different blood thinning medications prescribed to prevent strokes in patients with atrial fibrillation might increase the risk of heart attacks.

In the retrospective study of 30,146 patients, investigators found a twofold increased risk in patients taking direct acting oral anticoagulants (dabigatran and rivaroxaban) compared with those taking vitamin k antagonists such as warfarin. Heart attack risk was also higher in patients taking aspirin than in those taking warfarin.
“More research should be on-going as use of direct acting oral anticoagulants increases in the population,” wrote the authors of the British Journal of Clinical Pharmacology study. 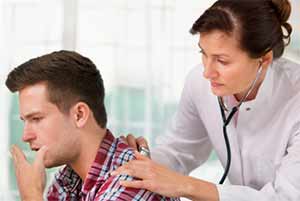 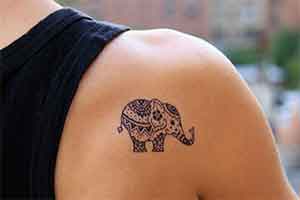 How safe are our tattoos and permanent makeup? 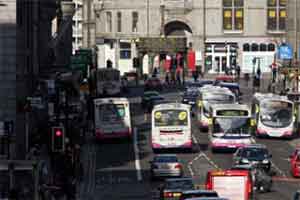