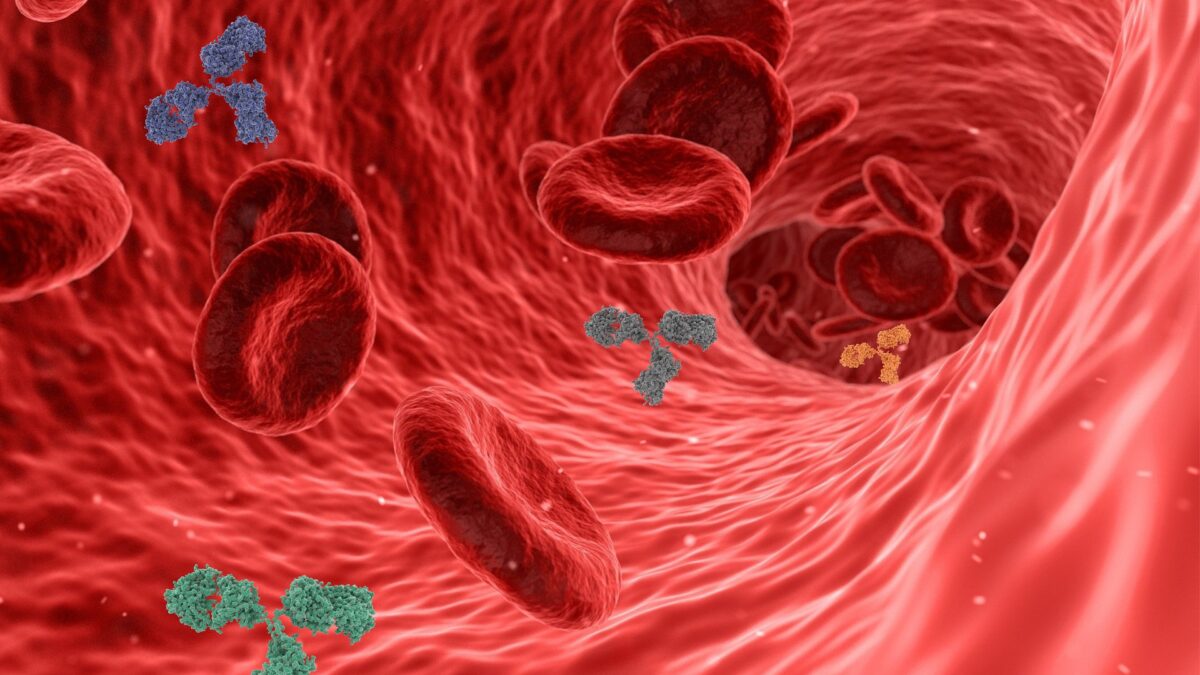 Medical science has not yet been able to explain why the Epstein-Barr virus triggers infectious mononucleosis (IM) in some people with initial infections and not in others. But now, a research team led by Elisabeth Puchhammer-Stöckl, head of the Center for Virology at MedUni Vienna, has identified a specific immune response to the virus as the cause, and as a potential target for the development of vaccines. The findings were recently published in the American Society of Hematology’s respected journal Blood.

Proliferation of the Epstein-Barr virus (EBV) in humans is normally combated by T cells as part of an antiviral immune response. By means of this important mechanism, certain EBV components (peptides) are presented to the T cells by a specific molecule (HLA-E), which is found on the surface of cells infected with EBV. This triggers a non-classical T-cell response that leads to the destruction of the infected cells. Due to a genetic variation (HLA-E*0103/0103), about one third of the population naturally has more HLA-E molecules on EBV-infected cells.

A recently published study has shown that the risk of developing IM following first-time infection with the Epstein-Barr virus depends strongly on this EBV-specific immune response. The investigation was conducted by a research team led by Elisabeth Puchhammer-Stöckl, head of the Center for Virology at MedUni Vienna, working in collaboration with colleagues from MedUni Vienna’s Department of Thoracic Surgery and Department of Medicine III, as well as researchers from the Erasmus University Medical Center in Rotterdam. “Our research revealed that people with the HLA-E*0103/0103 genetic variation have a lower risk of developing infectious mononucleosis than those who do not have the variation. Our experiments in the lab showed that this gene variation is associated with a highly pronounced EBV-specific –non-classical – immune response,” explained Hannes Vietzen from MedUni Vienna’s Center for Virology, the first author of the study.

Preventive and diagnostic possibilities
Of all the viral infections that affect humans, EBV is one of the most common. On initial infection, the virus causes IM in some children and young adults; this disease is characterised by non-specific symptoms, such as fever, as well as exhaustion that in some cases can last for several months. Until now, it was unclear why a first-time EBV infection only leads to IM in a minority of people, while most do not present any symptoms whatsoever. The researchers have not only identified the EBV-specific immune response as the cause of this phenomenon – the response could also be a prospective target for research into preventive measures: “This immune response was still measurable years after the initial EBV infection and generally provides long-lasting protection against reinfection with Epstein-Barr, so it might be worth focusing our attention on this mechanism with a view to developing new vaccines in future,” said Hannes Vietzen, looking ahead.

Another finding from the study could also open up new diagnostic options: “The combination of the unfavourable HLA-E genetic variation with certain EBV peptides also appears to play an important role in the development of EBV-associated lymphomas in transplant recipients,” Hannes Vietzen commented. “Analysis of the EBV strains found in these patients could be helpful in identifying high-risk patients at an early stage and treating them in good time.” 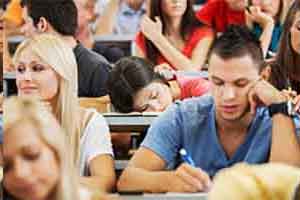 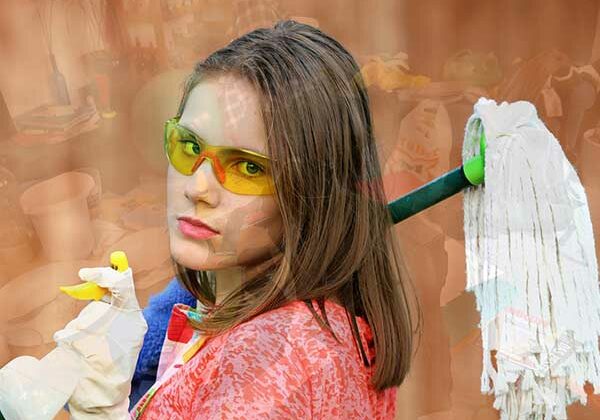