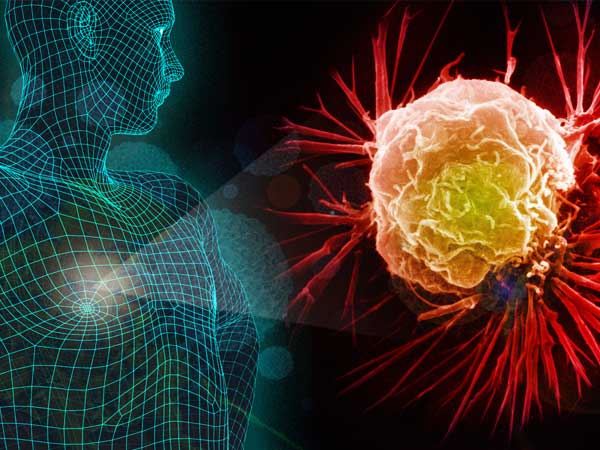 “Two types of cancer medications, anthracyclines and trastuzumab, are effective treatments for many women with breast cancer, however, the risk of heart muscle damage has limited their use, particularly in women who are at higher risk for heart problems because of their age or other medical issues,” said Husam Abdel-Qadir, M.D., Ph.D., lead author of the study, assistant professor of medicine at the University of Toronto’s Institute of Health Policy, Management and Evaluation, and a cardiologist at Women’s College Hospital and the Peter Munk Cardiac Centre, part of the University Health Network in Toronto.

“The mechanisms for these medications are essential to kill breast cancer cells, however, these processes can also damage the cells of the heart muscle, leading to weakening of the heart,” he said.

Previous small studies have suggested that women taking statins may have less heart muscle damage from these types of chemotherapy. The exact mechanisms of how statins protect against the cardiac cell damage remains unknown. It is believed that statins have antioxidative and anti-inflammatory actions.

For the current study, researchers used several administrative health databases in Ontario, Canada, to review the occurrence ofheart failurein women ages 66 and older who received anthracyclines or trastuzumab for newly diagnosed early-stage breast cancer between 2007 and 2017. Each woman already taking statins was matched with a peer who was not taking statins as well as a variety of medical and social background factors. The two groups were compared to understand how many required hospitalizations or an emergency room visit for heart failure within the five years after chemotherapy. None had previously been diagnosed with heart failure.

This observational study found an association but cannot conclude that there is a cause-and-effect relationship between taking statins and a lower risk of heart failure.

“This study does not conclusively prove statins are protective,” Abdel-Qadir said. “However, this study builds on the body of evidence suggesting that they may have benefits. For women with breast cancer who meet established indications for taking a statin, they should ideally continue taking it throughout their chemotherapy treatment. Women who do not have an indication for a statin should ask their health care team if they can join a clinical trial studying the benefits of statins in protecting against heart muscle damage during chemotherapy. Otherwise, they should focus on measures to optimize their cardiovascular health before, during and after chemotherapy.”

Findings from this study in older women may not be generalizable to younger women or to those at low cardiovascular risk who do not meet current indications for a statin. Because the populations are similar in terms of demographics, these results from Canada are likely generalizable to women in the United States. Other limitations include that the study is a retrospective analysis that relied on administrative data, and the researchers could not account for potentially important factors that were not available, including the heart’s pumping ability and heart biomarkers. 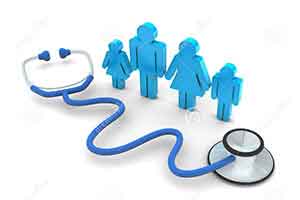 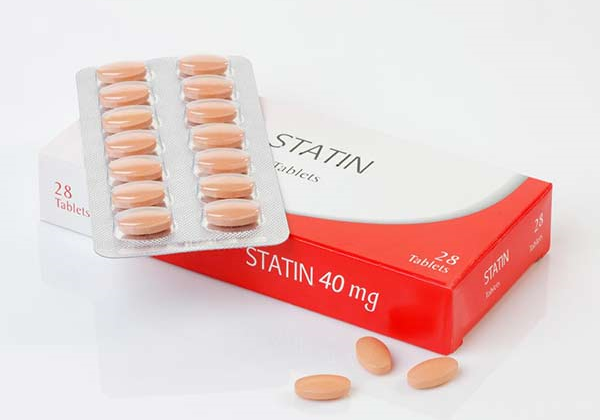 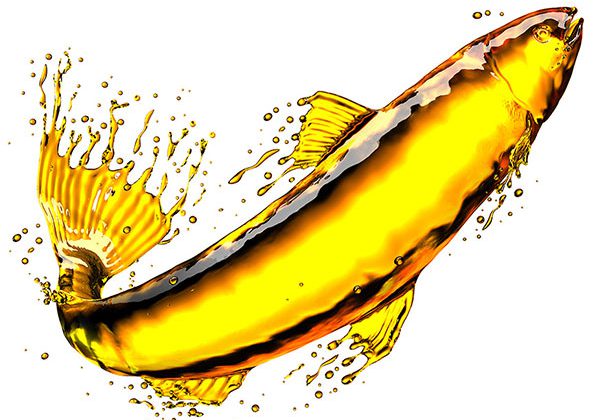