Statins to help prevent scar tissue in the eye?

According to a Finnish study, statins seems to reduce the risk of repeated surgery in patients who undergo a vitrectomy to treat a detached retina.

The researchers believe that statins might prevent the formation of scar tissue inside the eye.

Conducted at the Helsinki University Hospital, the population-based cohort study is based on an extensive store of register data of Finnish patients who have undergone vitreoretinal eye surgery. The study examined renewed surgeries among 5,709 eye patients who were admitted to hospital for a vitreoretinal surgical procedure between 2008-2014. The novel results indicate that use of statin medication at the time of surgery was associated with a 28% reduction in the risk of renewed surgery among patients who underwent a primary vitrectomy to treat retinal detachment.

However, statin medication was not found to be associated with a reduced risk of renewed surgery in the other vitreoretinal disease groups involving retinal surgery, such as age-related macular pucker formation, or vitrectomies performed to treat diabetic retinopathy.

“It seems that statin treatment is beneficial in the treatment of retinal detachment, the most serious common retinal disorder which may at worst lead to blindness,” says Docent Sirpa Loukovaara from the HUCH eye clinic, who led the study. “This means that systemic statin medication may be beneficial not only in the prevention of cardio-vascular diseases, but also in terms of eye health.”

The researchers believe that the benefits of statin medication on retinal detachment patients is probably due to the effect of the statin medication on reducing the inflammation inside the eye and hindering the formation of scar tissue.
“Our previous work has indicated that the amount of biochemical markers related to the scar tissue formation is lower in the vitreous gel of subjects receiving statin medication than it is in the vitreous gel of control subjects without statin, and therefore, we considered it necessary to investigate further our findings,” states Loukovaara.

While the results are significant for ophthalmology, they will not directly change the treatment practices of patients who have undergone surgery for retinal detachment. They do, however, invite further study.

“At the moment there is no safe drug treatment that could prevent the formation of scar tissue inside the eye, so we should study the potential benefits of statins in this area. It’s possible that in the future, retinal detachment patients thought to benefit from the treatment would receive statin medication as an implant or as an injection inside the eye,” muses Loukovaara. 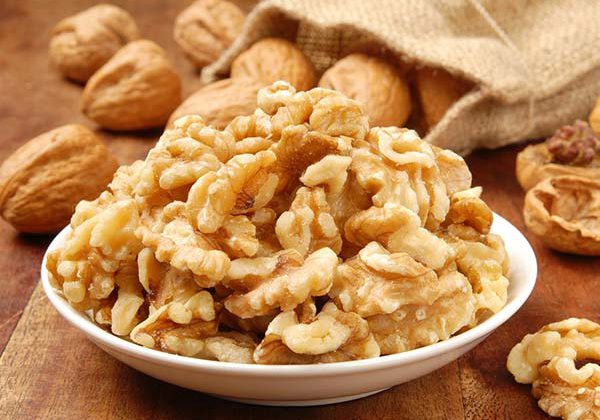 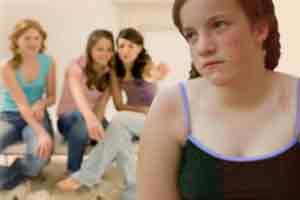 A new model of treatment for youth with anxiety 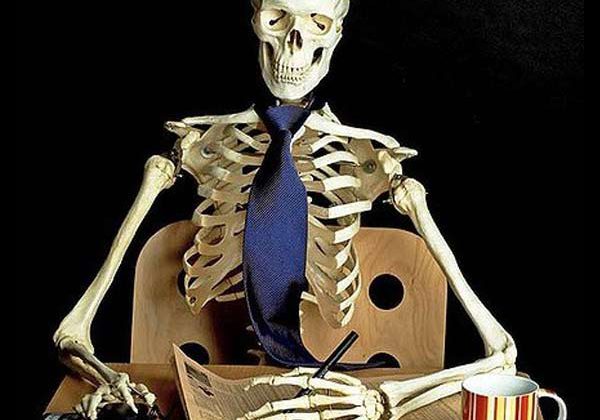 Could a less sedentary lifestyle help to beat osteoporosis?