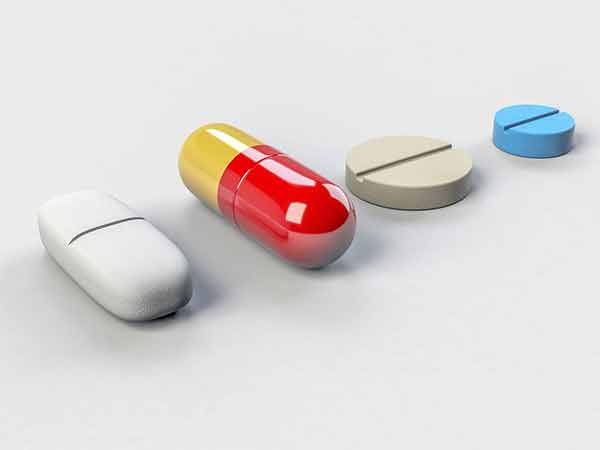 More than half of older patients hospitalized for heart failure are discharged from the hospital with prescriptions for 10 or more medications, according to new research published today in Circulation:Heart Failure, an American Heart Association journal.

“High medication burden, also known as polypharmacy, is commonly associated with adverse events and reactions,” said Parag Goyal, M.D., M.Sc., senior study author and assistant professor of medicine at Weill Cornell Medicine and a geriatric cardiologist at New York-Presbyterian/Weill Cornell Medical Center in New York City. “As the treatment options for various conditions including heart failure expand and the population ages, it is becoming increasingly important to weigh the risks and possible benefits of multiple medications.”

To explore the medication burden of older adults with heart failure, researchers examined the medical charts of 558 adults, aged 65 and older, covered by Medicare and hospitalized for heart failure between 2003 and 2014 at one of 380 hospitals in the U.S. All were participants in the Reasons for Geographic and Racial Differences in Stroke (REGARDS) study, a large nationwide prospective observational cohort of over 30,000 participants that began in 2003 and continues with ongoing follow-up.

For this analysis, the number of medications for each patient was tallied at hospital admission and discharge. Medicines were categorized by the primary condition they treat: heart failure; other types of heart disease(such as aspirin and statin drugs for coronary heart disease); or non-heart-related (such as medications for lung, kidney disease or Type 2 diabetes).

“Advances in medicine have provided patients with an increasing number of treatment options. This is a good thing. However, it is important to also consider the negative consequences of more medications prescribed for each patient,” Goyal said.

“Our findings support the need to tailor decisions related to medication prescribing for each patient while considering their overall health status,” Goyal said “The key to managing polypharmacy is medication review during each appointment. With regular review, the hope is that the right medications – where the possible benefit outweighs the risks – will be started or continued, and if the risks outweigh possible benefits, those medications are discontinued.”

Researchers noted because their study focused on older adults with Medicare coverage, these findings may not be generalizable to younger adults, or anyone not enrolled/eligible for Medicare or without health insurance. 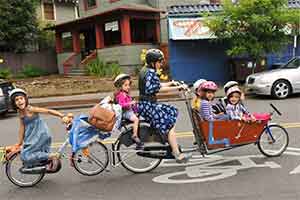 Number of children emerging as cardiovascular risk factor for both parents 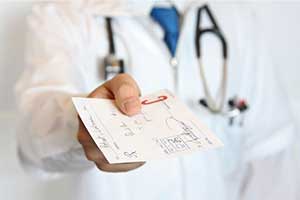 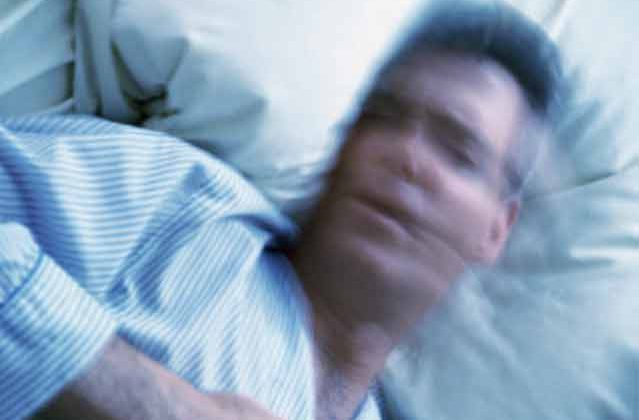