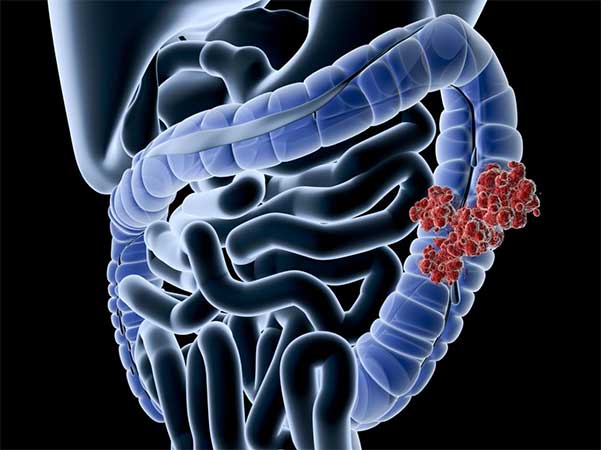 The makeup of the bacterial community that lives in the gut has been identified as a risk factor for bowel cancer.

Research has found that the composition of the intestinal microbiome – the complex community of bacteria and other microbes that reside in the gut – can influence an individual’s chances of developing cancer in the bowel.

A review published in the Journal of Medical Microbiology assessed the results gathered from multiple studies to investigate the link between the intestinal microbiome and bowel cancer. The aim was to identify trends and better understand how the gut microbiome can be used to identify and prevent disease.

Bowel cancer has a high mortality rate and is the third-leading cause of cancer deaths worldwide. According to Cancer Research UK, in 2016 there were over 16,500 deaths from bowel cancer in the UK alone. Understanding the risk factors for cancer can aid in early diagnosis and treatment, thus improving chance of survival.

Although no specific microbes have been linked to cancer, researchers have identified that microbes with certain characteristics may increase chances of developing disease. The researchers also found that some groups of microbes can protect against bowel cancer and even slow cancer progression.

The research, led by Dr Sandra dos Reis, was conducted at the Federal University of Viçosa, Brazil. Dr dos Reis hopes that their findings can be used to develop new diagnostic tools for early detection of colorectal cancers. ‘Understanding the relationship between the intestinal microbiota and the state of health and disease will allow new diagnostic methods to be developed. New forms of prevention and treatment for certain diseases can be developed using the intestinal microbiota, since the composition of this microbiota can be changed by a number of factors, such as diet, the use of probiotics, prebiotics and antimicrobials among others’ she said.

The review identified three main ways the intestinal microbiota can increase the likelihood of cancer developing:
Inflammatory diseases triggered by gut bacteria interacting with the immune system were shown to trigger cancer development. People with long-term, or chronic, inflammation of the gut were shown to be predisposed to cancer.
Research showed that people with high levels of Fusobacterium in the gut were 3.5 times more likely to develop adenomas in the colon. Adenomas are benign tumours which have potential to become cancerous if not treated. Fusobacterium are rarely seen in the gut of healthy individuals and so could be used as a biomarker for colorectal cancer in the future.
Toxin-producing bacteria such as Bacteroides fragilis release molecules that bind to the cells which line the colon and change the way cells behave and divide. In some cases, this causes the cells to divide in an uncontrolled way and become cancerous.
The research identified a number of other bacteria that can release toxins which behave in this way, many of which normally live in the intestines including E. coli, Klebsiella pneumoniae and Enterobacter aerogenes.
Some bacteria produce carcinogenic metabolites when they break down certain foods, drugs or compounds produced by the host. Carcinogen-producing bacteria produce molecules which can trigger the formation of cancers or cause adenomas to become carcinogenic. The research identified a number of bacteria with enzymes that enable them to produce carcinogens, including B. fragilis, E. coli and Clostridium.
The research also showed that higher numbers of probiotic bacteria and bacteria that produce butyric acid may reduce the likelihood of cancer developing in the lower intestine. Dr dos Reis suggests that butyric acid-producing bacteria could even reduce tumour growth: ‘Butyric-acid may be able to inhibit tumour development through different mechanisms. Thus, when abundant in the intestinal microbiota, butyric-acid producing bacteria would exert a protective effect against colorectal cancer.’

When consumed alive, probiotic bacteria can have a positive influence on health, according to Dr dos Reis. She said, ‘By interacting with the host and other microorganisms present in the intestinal microbiota, these microorganisms modulate the functioning of the whole organism through different mechanisms, contributing to intestinal and systemic health. Considering the importance that the gut has to maintain our health, regular consumption of probiotics can impact positively on health.’

As the microbiome is a multifaceted, diverse community, understanding how it links to disease is difficult as it varies from person-to-person. Using multiple microbiome studies could be the most reliable way to predict trends in how it contributes to disease development, but further research is needed. Dr dos Reis said, ‘In order for the intestinal microbiota to be used as a diagnostic tool, further studies must be performed so that a certain microbial composition can be associated with a specific disease.’ 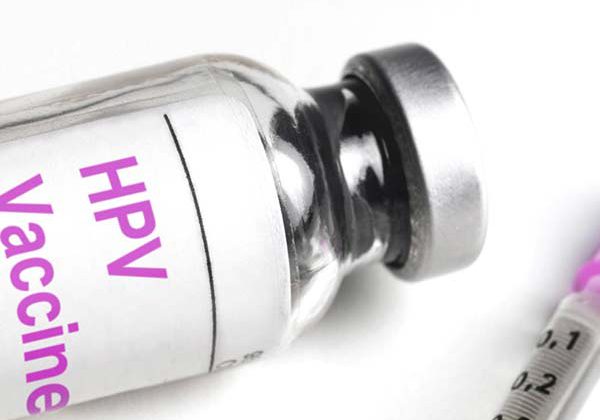 Safety of HPV Vaccines in Males 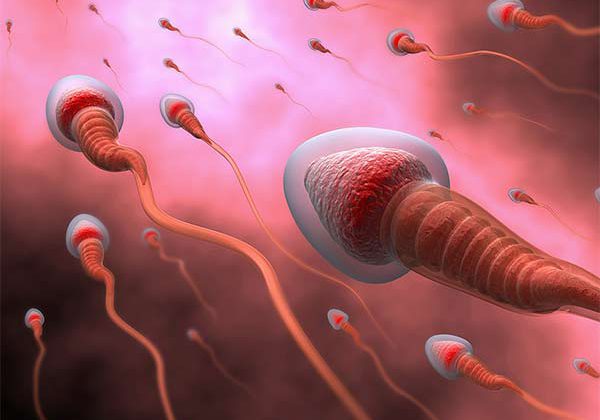 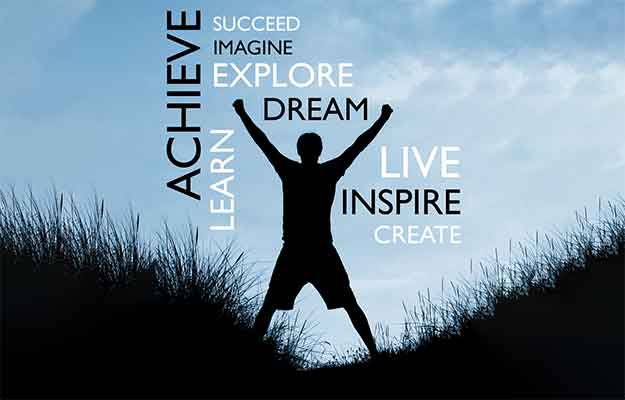