What is in for health promotion in December?

Estimates in 2008 have shown that there are about 33.4 million people living with HIV/AIDS globally. New cases are being diagnosed all the time with 2.7 million being newly diagnosed in 2008. More than 25 million people have died of AIDS since 1981.

Malta has been classified as a low endemic country and has been ranked as the 159th place in respect of rate of people living with HIV. In 2009 there were 20 new cases of HIV, 2 of which were AIDS.

HIV can be transmitted in three main ways:

For each route of transmission there are things that an individual can do to reduce or eliminate risk. There are also interventions that have been proven to work at the community, local and national level. Anyone can become infected with HIV, and so promoting widespread awareness of HIV through basic health promotion is vital for preventing all forms of HIV transmission. A campaign currently ongoing to increase awareness about HIV and other STIs with emphasis on prevention.

Driving today is not what it used to be.  The roads are more crowded with traffic, and everyone seems to be in so much hurry. Any amount of alcohol affects one’s ability to drive.

Each person’s tolerance to alcohol depends on a range of factors including:

So the only safe option is not to drink alcohol if you plan to drive, and never offer an alcoholic drink to someone else who is intending to drive.  During Christmas time, more people go out to party and alcohol consumption increases, so more emphasis should be made on this issue. A campaign is currently ongoing as a concerted effort of The Health Promotion and Disease Prevention Directorate, the Accident and Emergency department, Mater Dei Hospital, Transport Malta, Police, Civil protection, Sedqa and the Touring Club. 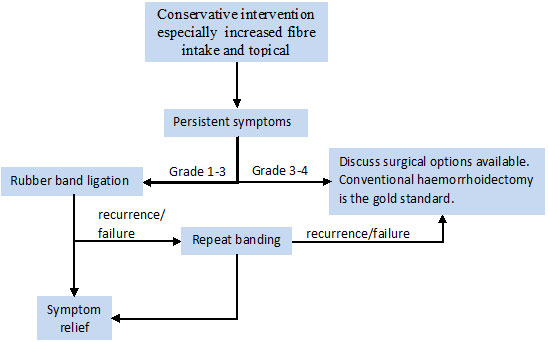 Modern Surgical Techniques for the Treatment of Haemorrhoids