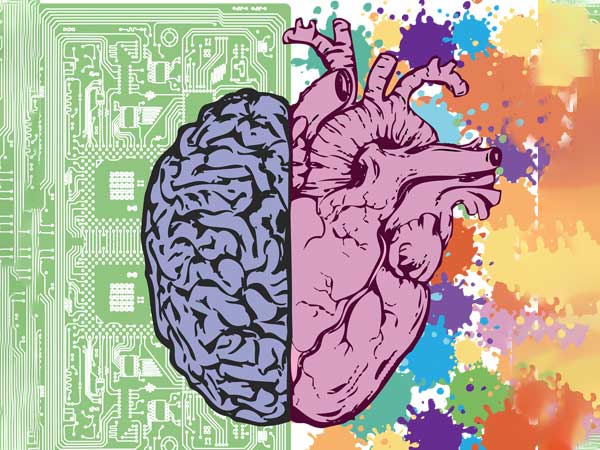 The global death rate from Alzheimer’s disease and other dementias is increasing considerably – even more than the rate of heart disease death:

“The global rate of brain disease is quickly outpacing heart disease. The rate of deaths from Alzheimer’s disease and other dementias rose more than twice as much in the past decade compared to the rate of deaths from heart disease, and that is something we must address,” said Mitchell S.V. Elkind, M.D. M.S., FAHA, the immediate past president of the American Heart Association, a professor of neurology and epidemiology at Columbia University Vagelos College of Physicians and Surgeons and attending neurologist at New York-Presbyterian/Columbia University Irving Medical Center, New York, NY. “We are learning more about how some types of dementia are related to the aging, and how some types are due to poor vascular health. Many studies show that the same healthy lifestyle behaviors that can help improve a person’s heart health can also preserve or even improve their brain health. It’s becoming more evident that reducing vascular disease risk factors can make a real difference in helping people live longer, healthier lives, free of heart disease and brain disease.”

The 2022 Statistical Update highlights some of that research:

In a meta-analysis of 139 studies, people with midlife hypertension were five times more likely to experience impairment on global cognition and about twice as likely to experience reduced executive function, dementia and Alzheimer’s disease.
Nearly half of all adults (47% or 121.5 million) in the U.S. have elevated blood pressure, based on 2015 to 2018 data.
In a meta-analysis of longitudinal studies with up to 42 years of follow-up, people with obesity had three times the risk of dementia.
Current smoking was associated with a 30%-40% increased risk of dementia, Alzheimer’s disease and vascular dementia, based on a meta-analysis of 37 prospective studies.

In a meta-analysis of four longitudinal studies, the risk for dementia associated with heart failure was nearly two-fold.
In the ARIC Neurocognitive study (12,515 participants, average age of 57 years, 24% Black participants, 56% women), atrial fibrillation was associated with greater cognitive decline and dementia over 20 years.
A meta-analysis of 10 prospective studies (including 24,801 participants) found that coronary heart disease was associated with a 40% increased risk of poor cognitive outcomes including dementia, cognitive impairment or cognitive decline.
There are also significant differences in the gender, race/ethnicity and socioeconomic status of people who are more likely to develop brain disease and dementia, an indication that social determinants of health also play a role:

Of the more than 54 million cases of Alzheimer’s disease and other dementias worldwide in 2020, almost 20 million were among men, compared to nearly 35 million women. More than twice as many women as men died from Alzheimer’s disease and other dementias.
A retrospective analysis of the 2016 Behavioral Risk Factor Surveillance System data found significant differences in subjective cognitive decline across non-white racial and ethnic groups when compared to white adults in the 20,843 respondents who reported being diagnosed with stroke. Compared to white adults, other racial and ethnic groups were more likely to report worsening confusion or memory loss that contributed to not participating in everyday activities or difficulty with work, volunteer, and social activities outside of the home at least some of the time. After adjustments for sex, age, education, income and comorbidities, Black adults were one-and-a-half times more likely and Hispanic adults were more than twice as likely than white adults to give up day-to-day household activities or chores because of confusion or memory loss. Black adults were almost three times as likely and Hispanic adults were more than four times as likely to report needing assistance with everyday activities compared to white adults. These findings are likely due to social determinants of health negatively impacting communities of color over their lifetime, advised Elkind.
Estimated U.S spending on dementias more than doubled from $38.6 billion in 1996 to $79.2 billion in 2016. Spending on dementias was among the top 10 health care costs in the United States in 2016.

“Like cardiovascular disease, Alzheimer’s disease, dementia and other cognitive ailments are a tremendous emotional and economic burden across the globe,” said Connie W. Tsao, M.D., M.P.H., FAHA, chair of the Statistical Update writing group, assistant professor of medicine at Harvard Medical School and attending staff cardiologist at Beth Israel Deaconess Medical Center in Boston. “This new chapter on brain health was a critical one to add. The data we’ve collected brings to light the strong correlations between heart health and brain health and makes it an easy story to tell – what’s good for the heart is good for the brain.”

Over the past several years, the American Heart Association has supported more than $46 million in research funding focused on brain health. In a $43 million collaboration with The Paul G. Allen Frontiers Group, the Association isfunding three projectsthat are now underway to find innovative ways to understand and improve brain health and cognitive impairment science. A $3.3 million grant in collaborationwith global philanthropist and technology visionary Bill Gates is committed to advancing the scientific evidence base related to brain health and dementia. The project supports a new brain health and dementia technology research center at Boston University. Additionally, it will support the global exchange of research data to help scientists around the world collectively work in accelerating new discoveries related to heart and brain health, including the early detection and treatment of Alzheimer’s disease and related dementias.

“Advancing brain science through innovative research will help scientists shed new light on the causes and contributors to cognitive impairment and dementia, particularly as it relates to heart and vascular health. This is an important step in the Association’s ongoing commitment to better understand how our brains age and how vascular health impacts brain health and overall well-being,” said Elkind, who is a member of the Statistical Update writing committee. “Additionally, it’s critical that as a society and as individuals we understand and make the changes needed to improve health outcomes from brain disease and, more importantly, prevent them to begin with.”

Along with new information on brain health, the 2022 Statistical Update provides the latest available data on key factors related to heart disease and stroke:

On average, someone dies of cardiovascular disease (CVD) every 36 seconds in the U.S. There are 2,396 deaths from CVD each day, based on 2019 data.
On average, someone in the U.S. has a stroke every 40 seconds. There are about 795,000 new or recurrent strokes each year, based on 1999 data.
On average, someone dies of a stroke every 3 minutes and 30 seconds in the U.S. There are about 411 deaths from stroke each day, based on 2019 data.
Approximately 1 in 4 (24%) U.S. adults reported achieving adequate leisure-time aerobic and muscle-strengthening activities to meet the physical activity guidelines, based on 2018 data.
1 in 7 male adults and 1 in 8 female adults in the U.S. are current smokers, based on 2019 data.
Tracking such trends is one of the reasons the American Heart Association publishes the definitive statistical update annually, providing a comprehensive resource of the most current data, relevant scientific findings and assessment of the impact of cardiovascular disease nationally and globally.

The U.S. data is gathered in conjunction with the National Institutes of Health and other government agencies, while the global trends are provided by theGlobal Burden of Disease Studyfrom the Institute for Health Metrics and Evaluation at the University of Washington.

This statistical update was prepared by a volunteer writing group on behalf of the American Heart Association Council on Epidemiology and Prevention Statistics Committee and Stroke Statistics Subcommittee. 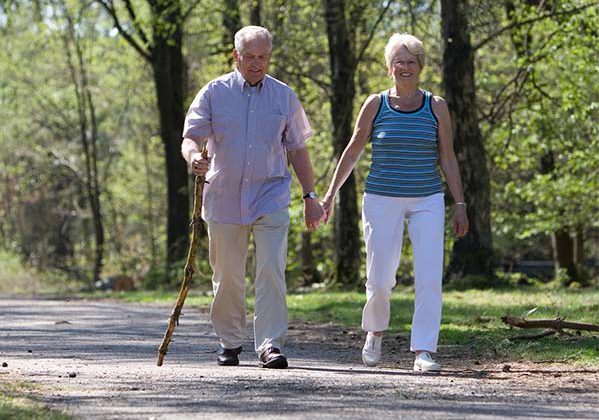 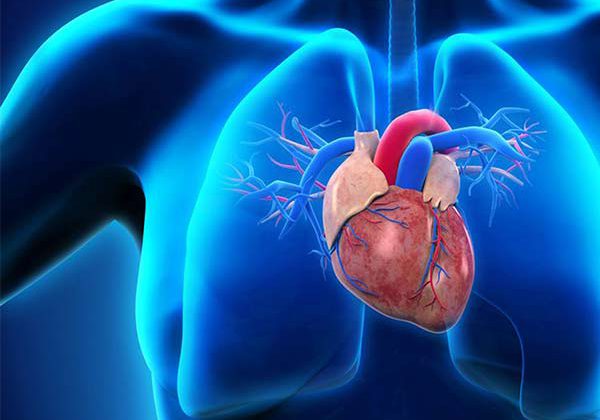 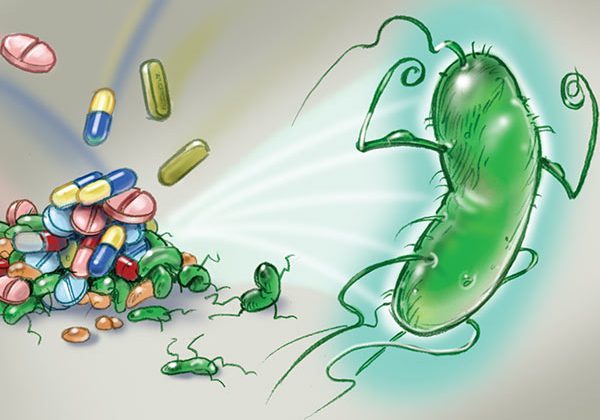