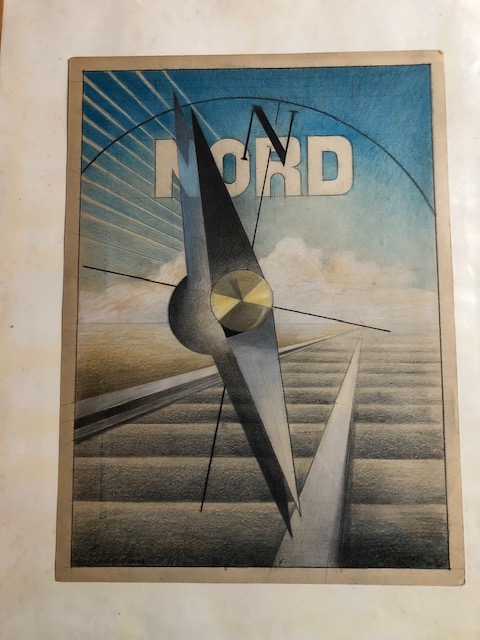 The popularity of posters as advertising afforded him an opportunity to work for a Parisian printing house. Inspired by cubism as well as surrealism, he earned a reputation with works such as Bûcheron (Woodcutter), a poster created for a cabinetmaker that won first prize at the 1925 Exposition Internationale des Arts Décoratifs et Industriels Modernes.

Cassandre became successful enough that with the help of partners he was able to set up his own advertising agency called Alliance Graphique, serving a wide variety of clients during the 1930s. He is perhaps best known for his posters advertising travel, for clients such as the Compagnie Internationale des Wagons-Lits He was a pioneer on airbrush arts.

His creations for the Dubonnet wine company were among the first posters designed in a manner that allowed them to be seen by occupants in moving vehicles. His posters are memorable for their innovative graphic solutions and their frequent denotations to such painters as Max Ernst and Pablo Picasso. In addition, he taught graphic design at the École des Arts Décoratifs and then at the École d’Art Graphique.

With typography an important part of poster design, the company created several new typeface styles. Cassandre developed Bifur in 1929, the sans serif Acier Noir in 1935, and in 1937 an all-purpose font called Peignot. In 1936, his works were exhibited at the Museum of Modern Art in New York City which led to commissions from Harper’s Bazaar to do cover designs.

With the onset of World War II, Cassandre served in the French army until the fall of France. His business long gone, he survived by creating stage sets and costumes for the theatre, something he had dabbled in during the 1930s.  After the war, he continued this line of work while also returning to easel painting. He worked with several famous French fashion houses, designing playing cards and scarfs for Hermès [8] and the well-known Yves Saint Laurent logo.

In his later years, Cassandre suffered from bouts of depression prior to his suicide in Paris in 1968.  In 1985, Cassandre’s son told his father’s life story in a book titled A.M. Cassandre. The book, published in English by Rizzoli, is currently out of print. 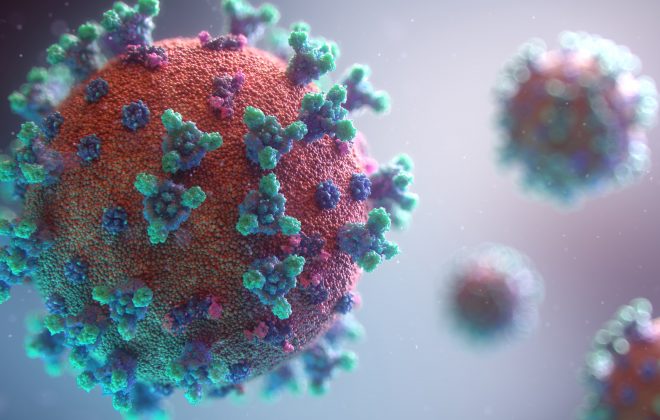 RAMBLINGS FROM WHAT I READ ABOUT CORONAVIRUS – 12th April 2020