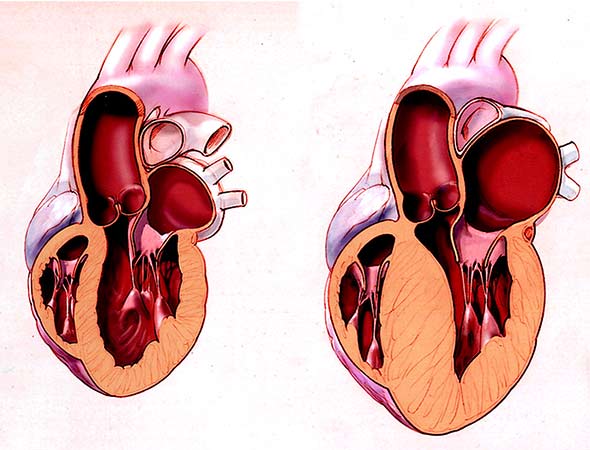 Sudden cardiac death is a common cause of death in patients with reduced systolic ejection function. As part of a long-term observational study, MedUni Vienna researchers from the Division of Cardiology have now shown the importance of the diastolic filling function: the less the heart fills when there is diastolic dysfunction, the more likely patients are to die suddenly of cardiac arrhythmia.

People with ischaemic or non-ischaemic myocardial disease have an inherently higher risk of cardiac arrhythmia. Where the heart’s ejection function is significantly reduced, current practice is to also consider an implantable defibrillator (ICD). The ICD then emits an electrical pulse when there is rapid ventricular arrhythmia and/or ventricular fibrillation, until a normal heart rhythm is resumed.

However, every second heart failure patient suffers from the diastolic form of heart failure: the stiffened left ventricle cannot expand sufficiently and is filled against high resistance. This means that less blood can flow into the left ventricle but all of it is pumped into the circulatory system. It is even possible that the systolic ejection function (also called the ejection fraction) is maintained. Women and more elderly people are more likely to suffer from this form of heart failure.

Diastolic dysfunction also dangerous
For the purposes of the study, 210 at-risk patients who did not previously have cardiac arrhythmia, or only had a mild form of it, were investigated over a period of up to 10 years. “The number of potentially fatal cases is much higher than expected and the correlation with the level of diastolic dysfunction is striking,” says Pezawas, describing the findings that have now been published in top journal “Circulation AE”. “Unfortunately, sudden cardiac death also affects patients with only mild cardiac insufficiency.”

Long-standing centre of excellence for cardiac arrhythmia
These results will also be important for other centres, since the data available in this field was previously very sparse, say the MedUni Vienna expert. The aim is to achieve an excellent level of protection against sudden cardiac death and to screen the right patients. The recommendation made by the study authors to include diastolic function in the risk assessment could bring about a paradigm shift in treatment.

Multi-centre, international collaboration
The present publication is the result of a collaboration between MedUni Vienna (Division of Cardiology), Principal Investigator Thomas Pezawas) and Vanderbilt University (Departments of Medicine and Autonomic Dysfunction Center, Nashville, TN, USA) and was funded by the National Institute for Advancing Translational Science of the National Institute of Health (NIH), USA. 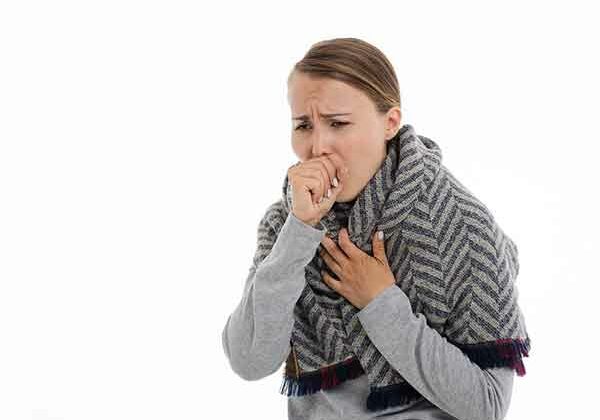 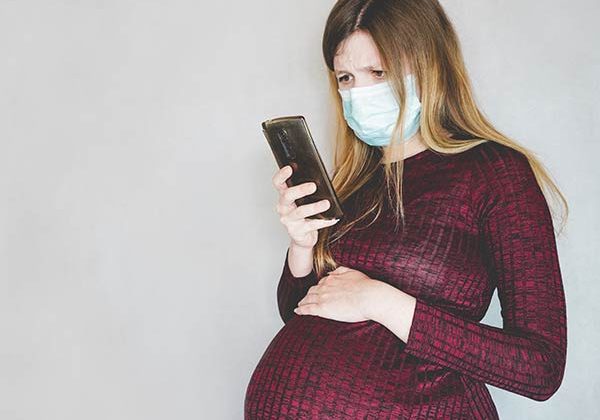 Revealing the impacts of COVID-19 on unborn children 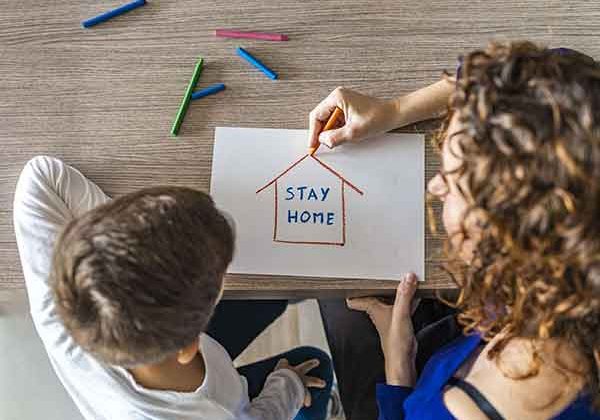