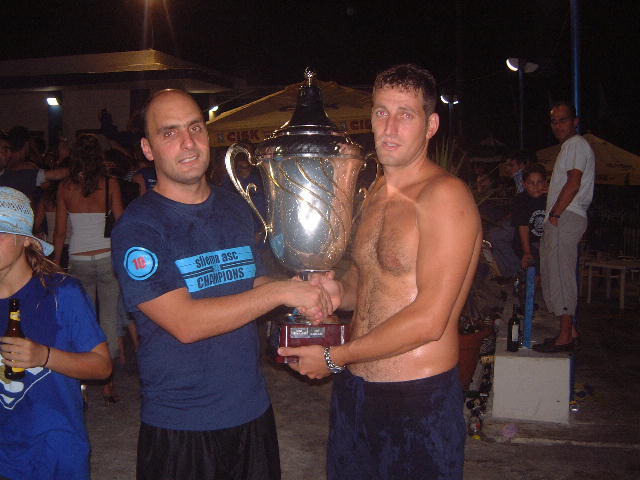 Every pharmacist comes with a story that most people on the other side of the counter tend to ignore. Josie Cachia may well be your typical community pharmacist, but he certainly has an interesting story to tell.

His original intention had been to become a doctor. “At the time when I was studying at university, one had to possess very particular requisites in order to proceed to study medicine. Because this was not part of my aspirations, I put aside my primary intention of becoming a medical doctor and instead proceeded to study pharmacy, graduating in 1994.”  A Sliema boy through and through, one of his first locums was in fact in a pharmacy located in Sliema which he remembers fondly. “It is one of those early memories which have remained with me. Unfortunately the pharmacy is now defunct.” His post-university working experience included also hospital shifts at the St Luke’s pharmacy doing the odd 24-hour-long stints, and this for a whole three years.

“Those long hours served their purpose well – that initial training in the pharmaceutical field was very important but it was also very demanding and caused me considerable inconvenience in view of another kind of training which I pursued at the time with great intensity.” In reality, Josie’s life-long passion was and remains the game of water polo. As a Sliema boy he was for many years an active player with the Sliema team in first division, apart from also playing with the national team and in second division with Marsascala.

“We lived very close to the Sliema front and  in my days, every boy spent his summers in and out of the water. It was the ideal way of expending energy and of filling those long lazy months of school recess. I joined the team in the early 80s and effectively capped every Sliema boy’s dream of becoming a key player with the very same team of which I was an ardent fan.” Eventually he proceeded to become one of the team’s leading players, serving as a goalkeeper and winning a good handful of awards such as a bronze medal at the European Championships and the Player of the Year title for 2009.

Today he is still involved with the team, albeit from the sideline after having retired from the active career at age 39. “I have very mixed feelings about my retirement from water polo playing. I could not have been more fortunate in having spent so many successful years playing for a team I love and winning a total of 10 leagues. I retired precisely when it was time to move on and make space for younger players.   I was not forced to retire because of injury, which was a very fortunate thing; it was just the right time to stop. Today I am still involved in the Sliema club committee as team manager. But it is very strange not to be inside a team as an active player, where it’s more fun and a much more dynamic experience. Water polo, seen from the outside, seems to be a totally different ball game.”

On the other side of the coin, Josie is today a pharmaceutical representative and has been in this profession since 1999. “One of the reasons which motivated me to stop working as a community pharmacist and move into the field of pharmaceutical representation was the fact that being tied down to shop hours meant that I was losing out a lot on water polo training. I had to compromise heavily between working weekends and playing games/training hours, and therefore becoming a medical representative seemed to solve that problem effectively.”

Asked about his experience of meeting medical professionals on a daily basis, Josie  stresses that this is the kind of job where he has to constantly try to encourage doctors and specialists or consultants to find time to meet him. “Doctors are typically time-starved professionals  and notwithstanding this, they manage to find time for representatives such as myself. My work is not just about promoting products, but rather about reporting back to doctors with new information on product trials as well as sharing new data which pharmaceutical companies disseminate to us representatives.” Josie explains how doctors play an important role in pharmacovigilance since adverse reactions are not necessarily always identified through trials but can be reported to representatives by individual doctors. “We are on the front line dealing with the front liners – it is the doctors who can gauge how products interact, can help draw risk assessment analysis, and allow us to report back to the mother company on issues which reflect on product efficacy or otherwise.”

“This leads to the eternal tug of war between generic and branded products. Whilst doctors may be pressurised by the public to prescribe the lower costing generic medicinals, it is good to remember that it is the big companies which produce the original brands and carry out all the intensive research. Generic companies don’t carry out research and although their place on the market is important, unless the branded companies sell, they won’t be able to sustain the extremely high costs of research and lab trials. Neither will they be able to offer training and related educational materials which look into specific illnesses and health conditions.”

Cardiopulmonary Resuscitation: The history and evidence behind modern management 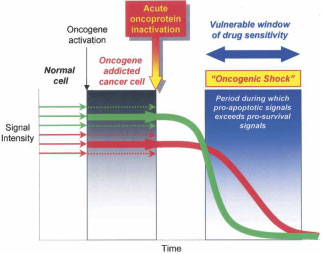 Oncogene addiction might be the Achilles heel in cancer – Part II