Traditionally the growth of human cells for cancer research is in two-dimensions (2D). However, three-dimension (3D) culturing has been shown to better recapitulate the cellular behaviours and interactions, offering great advantages. 3D cultures retain the benefits of 2D cultures whilst mimicking the structure and interactions of tumours in vivo, possibly bridging the research gap between in vitro and in vivo studies.  The 3D cultures, called organoids, can be seeded with cells from many sources, including healthy tissue or a primary tumour. However, barriers are often faced in using 3D cultures for research, such as a lack of biopsy availability which is of acceptable quality.

The culturing of human cells in the lab is an essential component of all biomedical research, with the cell cultures produced being used to represent both the healthy and diseased state. Most human diseases are modelled for research purposes using cells that have become accustomed to growing on a plastic surface, making these two-dimensional (2D) cell lines. These cell lines, in most cases are homogeneous cultures composed of the cells which grow fastest on plastic, outcompeting any other cells. In cancer research, such cell cultures have been used extensively to perform experiments to characterise cancer biology and the impact of novel drugs and small molecules for personalised therapeutics.

This type of cell culture however does not truly represent cancer progression within the human body, since tumours are not homogenous, single cell layers. In the body, once a cell mutates and starts dividing rapidly, the daughter cells formed undergo different additional changes to reprogram themselves and overcome the barriers set by the cell fate programming of their organ of origin, adding heterogeneity to the growing tumour. These tumour cells then have to interact with numerous cell types both within the organ itself and the immune system.

The revolution in cell culture came around a decade ago, when cells started being cultured in three-dimensions (3D) with the addition of various growth factors and small signalling molecules. These 3D cell clusters, can be seeded either from commercially established immortalised cell lines or from cells extracted from a primary tumour. Whilst the latter are preferable, barriers are often faced in their preparation, such as a lack of available patient material.1 Those 3D cultures obtained from cell lines, which usually produce solid spheres, are called ‘spheroids’ whilst those containing all the cell types representing the organ from which they are grown, usually forming hollow spheres, are referred to as ‘organoids’.

The use of multicellular tumour organoids is rapidly becoming a popular method of studying cancer biology, to analyse various aspects of tumour biology such as genetics, proteomics, and novel drug efficacy. These organoids are typically generated from a single cell suspension in a culturing medium, within plasticware or a gel matrix which prevents adherence and thus within a few days the cells form clusters and then develop into organoids. Thus, an entire 3D culture is produced from the small number of initial cells available that develop into numerous organoids.2

Whilst immortalised cell lines have been one of the most popular resources in the initial stages of research in various fields, such as cancer research including drug studies and genetic research, they have significant drawbacks.3 There are significant differences in the biochemical profiles of cells derived from patient material and those found in commercial cell lines. Cells taken directly from patient samples produce cultures which retain many of the phenotypic characteristics of the original tissues, whilst providing for the most translational results, with the cost benefits of in vitro conditions.

Culturing cells in 3D is a step forward towards the in vivo condition as compared to the traditional 2D cell culturing because such cultures have been confirmed to resemble the structure and interactions observed in tumours.4 The initiation of organoids from primary tumours allows researchers to study the exact make-up of the tumour found within a patient in a laboratory setting, providing the most ideal comparison to the in vivo environment without requiring animal studies.1 Organoid production thus enables researchers to gain some of the benefits of in vivo condition, whilst retaining the benefits of 2D cultures, such as quick and easy access to the biochemical modifications to the cells, whilst not requiring the labour involved in in vivo research.5

The technique of extracting and culturing cells in 3D has been optimised so that organoids can now be initiated from the cells of most organs including stomach, large intestine, liver, bladder and even brain. Organoids made from either intestine or stomach have been colloquially described as ‘mini-guts’.6 Intestinal organoids start off as solid cell clusters that eventually form a hollow cavity surrounded by a simplified intestinal lining, having nutrient-absorbing protrusions. Intestinal organoids can be generated from just a few cells extracted from a biopsy because the intestinal epithelium has Lgr5+ stem cells at the bottoms of small-intestinal crypts.7 These stem cells then differentiate into all the different cell types of the intestine through the creation of a Wnt gradient which decreases as the cells divide and distance themselves from the stem cell niche.8

In order to generate colorectal cancer organoids, a patient must first be approached by the surgeon in order to participate in a research study. Once the patient consents, a biopsy is collected, generally during a tumour resection or a colonoscopy. The sample is stored in antibiotic medium and transported immediately to the lab where the extracellular matrix is digested, the cells are extracted and incubated with a mixture of growth factors and cell medium, providing the signals and nutrients for the various cell types present in the biopsy to grow.9 The initial cluster of cells forming each organoid has a diameter of just 10-30 μm which, over a period of two weeks, may grow to around 1-5mm in diameter.

The use of 3D cultures for the study of colorectal cancer has multiple advantages over the use of the traditional 2D culture system. Among these are an increased cellular heterogeneity, a better representation of the patient intestinal structure, as well as the possibility to interrogate and follow cell-to-cell communication and interactions.5 These organoids mimic both the protein expression and the cellular organisation of the intestine, allowing for an improved modelling of both colorectal cancers and various forms of intestinal inflammatory diseases. Thus, the utilisation of 3D cultures is of great benefit to the study of the multistep process involved in colorectal cancer progression, from a benign polyp up to the development of a malignant adenocarcinoma.5 This in turn allows for more physiologically relevant screening for drug efficacy or toxicity, improving patient therapies, whilst reducing the need for animal testing.

Epigenetic markers in colorectal cancer have been noted to change depending on the type of tumour microenvironment the cells experience, which is known as epigenetic plasticity. Complex cell-to-cell interactions enabled by the 3D culture system have been detected, influencing tumour markers for cell adhesion. Epigenetic markers were found to be silenced in 2D culture and then re-expressed when utilising 3D cell culture of colorectal cancer.10 This is also expected to be the case at the protein level, where chemical modifications called post-translational modifications such as methylations, acetylations or phosphorylations alter protein properties.11 Such modifications if validated would thus make ideal diagnostic or prognostic markers.12

Colorectal cancer organoids have the potential to be grown alongside non-cancerous colorectal organoids, allowing for the comparison of their proteomes. This is a possibility which is not possible on 2D culture. The lack of the intestinal structure in 2D culture means that inherently some of the proteome and the biochemical intricacies are lost, however, in 3D culture, the growth of organoids allows for an accurate replication in vitro with the added benefit of potentially growing healthy and cancerous cells together allows the study of their interactions.13Advanced proteomics on colorectal cancer has already been demonstrated to be feasible with clear results, allowing for the further investigation into the post-translational changes in the proteome.14 The difference in the signalling cascades pertinent to cancer development are noted between 2D and 3D cultures, showing the need to shift to 3D culture to ensure that the results are reflective of the cell proteome in a patient.15

The use of organoids to study cancer is a new and highly promising field, with the potential of finding nuances previously lost to the 2D studies, especially when using unmodified patient samples, creating the most accurate image of the patient’s biochemical environment. Finding methylation biomarkers could potentially be used to show the progression of the colorectal cancer, the type of cancer, and possibly the types of drugs it may respond to. Finding clinically relevant biomarkers for cancer utilising the in vitro techniques which are most translatable to the clinical environment may enable early diagnosis and more accurate treatment for the specific cancer subtype a patient has.

At the University of Malta, such colorectal cancer organoids are being applied to the study of protein methylations throughout the various stages of cancer progression, in order to identify potential diagnostic and prognostic markers. This research is being led by Dr Byron Baron and is supported by surgeons at Mater Dei Hospital and custom software developed by Incredible Web Ltd. Project Kme-CRC is financed by the Malta Council for Science & Technology, for and on behalf of the Foundation for Science and Technology, through the FUSION: R&I Technology Development Programme. 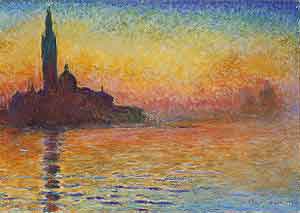 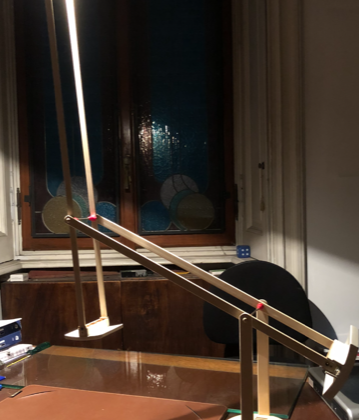 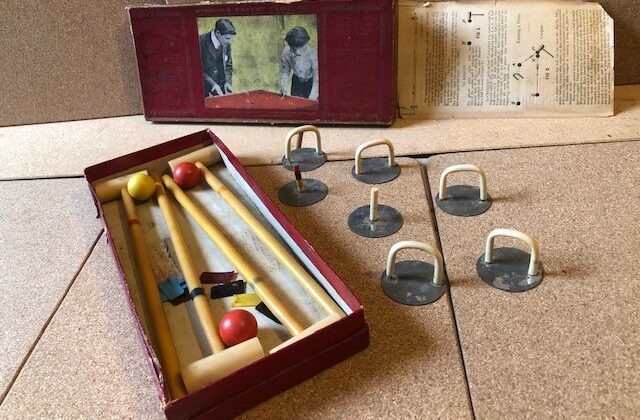