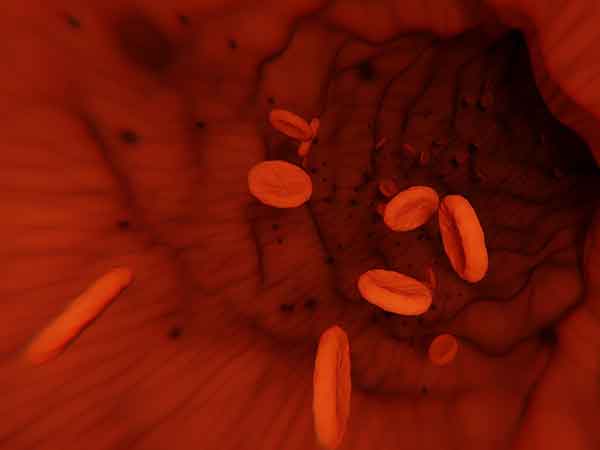 New study in the Canadian Journal of Cardiology finds that frail patients with atrial fibrillation are less likely to receive direct oral anticoagulant therapy, despite needing it the most and being more likely to benefit from it

Patients with atrial fibrillation are at risk of forming clots that can migrate to the brain and cause dangerous strokes; these can be prevented by chronic administration of anticoagulants. Introduced to the market in the past decade, direct oral anticoagulants (DOACs) are a much safer option for patients with atrial fibrillation than traditional warfarin treatment, in addition to being much more convenient because of the tight blood-sample monitoring and regular dose adjustment needed for warfarin treatment.

Although these new DOAC drugs were intended to eliminate some of the difficulties that elderly and frail (mostly elderly and/or unwell) people face associated with warfarin therapy, researchers report that DOACs are actually prescribed less frequently for frail patients than for non-frail patients, and that frail patients who receive anticoagulation therapy are still more likely to be prescribed warfarin. Their findings appear in the Canadian Journal of Cardiology, published by Elsevier.

“We were curious if the introduction of DOACs would help to address the known care gap that frail people with atrial fibrillation are less likely to be prescribed anticoagulant drugs like warfarin, because they have more trouble going to the lab frequently for blood work and are at higher risk for bleeding complications,” explained lead investigator Finlay A. McAlister, MD MSc, Canadian VIGOUR Centre, and Department of Medicine, University of Alberta, Edmonton, AB, Canada.

The investigators examined prescribing data for 75,796 adults in Alberta, Canada, who had been discharged from an emergency department or hospital with a new diagnosis of nonvalvular atrial fibrillation between April 1, 2009 and March 31, 2019. The Hospital Frailty Risk Score, which is based on the presence or absence of 109 diagnoses such as ulcers, falls, osteoporosis, and dementia, was used to define frailty. More than 17,000 patients met the criteria for being frail, including 76% of patients who were elderly and 24% of patients under 65 years old.

The investigators noted that DOACs were approved in Canada only shortly before the study period, and clinicians may have proceeded cautiously in those early years. Patients younger than 65 were more likely to receive a DOAC prescription. DOACs are generally covered by younger patients’ work-related drug benefits, while the government-sponsored drug program in Canada for patients older than 65 requires documentation that the patient was unable to have their blood monitored or had abnormal results while on warfarin.

In an accompanying editorial, Lorne J. Gula, MD and Allan C. Skanes, MD, London Heart Rhythm Program, Western University, London, Ontario, Canada, wrote, “We hypothesize that clinicians may be more reluctant to anticoagulate elderly frail patients based on the risk of bleeding. But they will also have a higher risk of stroke. This is a well-designed, clinically important study that is a wake-up call for clinicians on several fronts. It is getting late in the game to consider DOACs as an innovation.”

Dr. McAllister observed that the proportion of individuals with nonvalvular atrial fibrillation is increasing over time, and there has been a widespread assumption that the treatment gap in frail patients would have improved since the introduction of DOACs. “Our data demonstrate this is a misconception. We shouldn’t assume that new therapies will be taken up by clinicians in the way we expect them to. As frail patients have higher event rates and thus stand to potentially derive greater benefit from anticoagulation than their non-frail counterparts, we encourage clinicians to evaluate absolute risks and benefits when making prescribing decisions.”

The editorial is “Insufficient Use of Anticoagulation for Frail Patients With Atrial Fibrillation – Still Stuck in the ‘Early Majority’ Phase,” by Lorne J. Gula, MD, and Allan C. Skanes, MD . Openly available at https://www.onlinecjc.ca/article/S0828-282X(21)00811-4.

Both articles appear online ahead of the Canadian Journal of Cardiology, volume 38, issue 1 (January 2022) published by Elsevier. 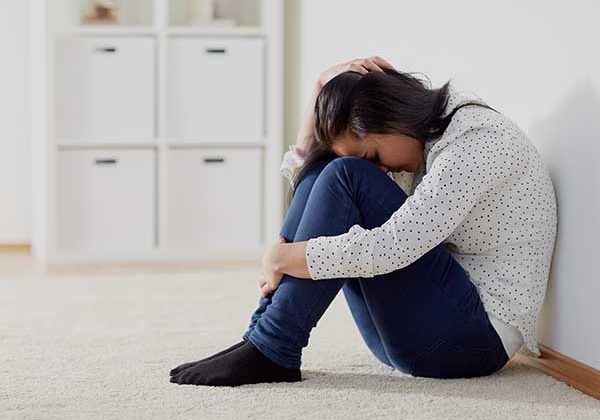 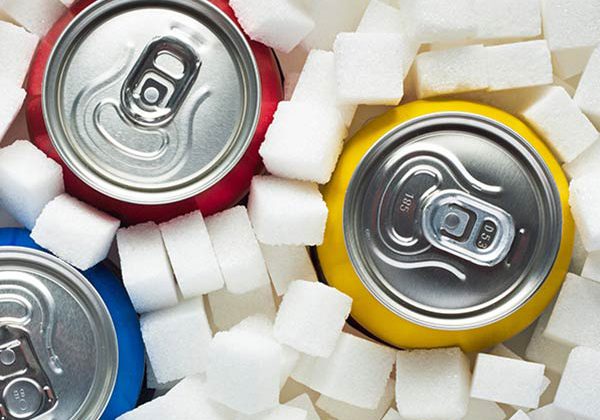 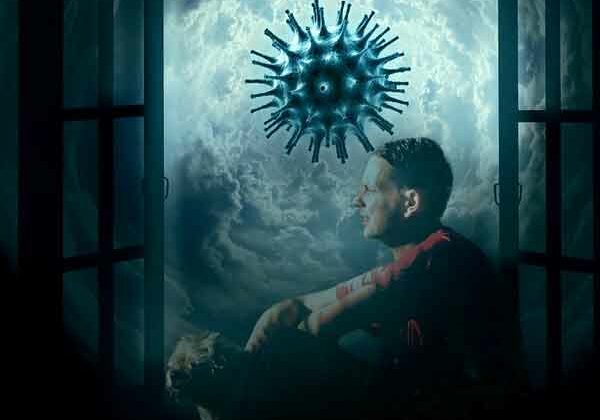