Iodine in Pregnancy – Are we missing the wood for the leaf?

Despite being a trace element and thus only required in minute quantities, iodine is of paramount importance to our survival due to its role in the synthesis of thyroid hormones which regulate cellular metabolism and energy and are especially essential during early growth, development and maturation of most organs notably the brain (vision and hearing), cardiac muscle, the pituitary gland, the kidney, reproductive organs and the bones.

Following a request by the European Commission, the European Food Safety Authority (EFSA) issued a Scientific Opinion (May 2014) on the Dietary Reference Values (DRVs) for iodine, which are provided as Adequate Intake (AI), based on a large epidemiological study in European schoolchildren which used urinary iodine concentrations as a measure of adequate intake. On the grounds of this data an AI of 150mcg was postulated for adults while an AI of between 70mcg and 130mcg was thought to be required for infants (7-11 months) and children. An AI of 200mcg was proposed for pregnant and lactating women.1

The increased iodine requirement in pregnancy hinges around an increased production of thyroid hormone, a rise in the glomerular filtration rate and thus in iodine excretion and the increased uptake of iodine by the foetus, placenta and amniotic fluid.1,2 Foetal thyroidogenesis starts by the twelfth week of pregnancy; prior to that the metabolic needs of the foetus are met by passive trans-placental transfer of thyroid hormone. Once the foetal thyroid gland function is established in the twentieth week, its turnover of iodine is much higher than that of the average adult.2

As a result, if the demand of iodine by the developing foetus is not met by adequate intake by the mother, iodine deficiency can ensue with stillbirth, spontaneous abortion and congenital abnormalities such as cretinism, developmental delay, deafness and spasticity, depending on the severity of the deficiency.1,3

Women with inadequate iodine intake during pregnancy are also more prone to the effects of environmental pollutants that disrupt thyroid function.2 Iodine deficiency seems to be more common in inland or mountainous regions due to the paucity of seafood consumption and iodine deficient soils. Certain food types (brassicas, sweet potato, maize and millet), albeit healthy, can also increase the daily iodine requirement since they contain goitrogens which may interfere with iodine uptake or hormone release from the thyroid gland.4 However it can be difficult to point out the actual cause of such deficiency.5

The demand from the Commission came in the light of worldwide alarms from the World Health Organisation (WHO), the International Council for the Control of Iodine Deficiency Disorders and The United Nations Children’s Fund (UNICEF) about the lingering scourge of iodine deficiency in 54 countries despite the adoption of universal salt iodisation in 1993.5 In fact, despite substantial public health advances, iodine deficiency still affects 1.92 billion people globally6 making it “the world’s most prevalent, yet easily preventable, cause of brain damage”.5

The recommended daily level of iodine can be maintained by adequate dietary intake. In many regions, this is met through food or drinking water or by the iodisation of salt. If dietary iodine intake is insufficient, supplementation in prenatal vitamins is necessary. This is usually available either in the form of kelp or potassium iodide; however the latter is a more reliable source. However, excessive intake of such supplements before the 36th week of gestation can result in foetal hypothyroidism as the inhibition of thyroglobulin iodination (Wolff-Chaikoff effect) would not have developed fully.2

While the eradication of severe iodine deficiency is indisputable, the importance of tackling mild to moderate deficiency and its effect on maternal thyroid function and foetal development cannot be overlooked. In fact, iodine supplementation in the form of potassium iodide is being advocated as soon the woman discovers she is pregnant or better still as part of the preconception planning.2,7

It is calculated that currently, only 50% of pregnant mothers take iodine supplements, either alone or as part of a multivitamin preparation. Total eradication of any form of iodine deficiency is only conceivable if this present uptake is addressed by all the parties involved including medical organisations, pharmaceutical companies and clinicians.5 More research should also be carried out about the impact of iodine supplementation during lactation.2 After all, this involves the well-being of our children and of our future societies and thus we cannot sit back in a collective lull only to have to eventually combat various forms of thyroid pathologies, infant mortality, congenital abnormalities and developmental insufficiencies. It would be like missing the wood for a leaf. 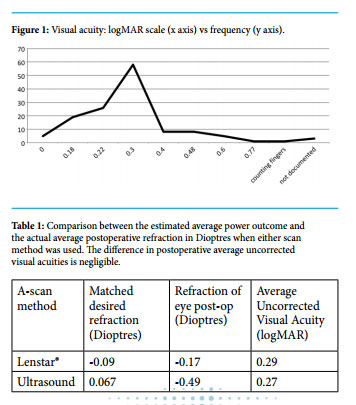 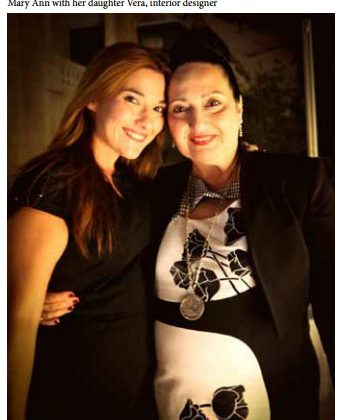 A Life dedicated to Pharmacy