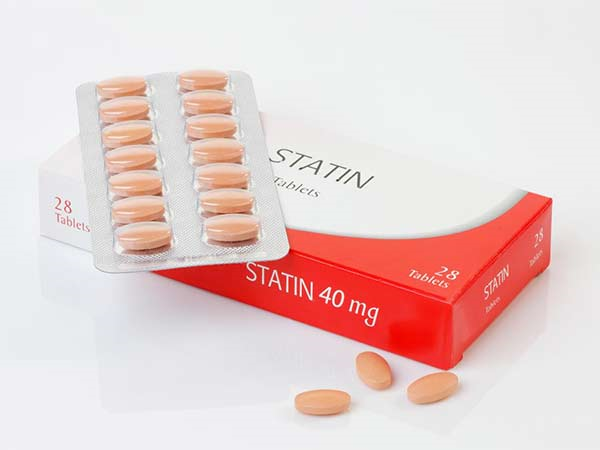 Among patients who stopped taking their cholesterol-lowering statin medication due to side effects, researchers found the statin may not have been the culprit because patients taking a placebo reported the same side effects, according to late-breaking research presented at the American Heart Association’s Scientific Sessions 2020.

Statins lower LDL (bad) cholesterol. Some people, however, experience side effects such as muscle pain and stop taking the medication.

“We know that many patients are not able to take statins because of side effects such as muscle pain, called myalgia,” said James Philip Howard, M.B., Ph.D., lead study author and a Ph.D. fellow at Imperial College in London. “Prior placebo-controlled randomized trials have not found evidence of what should be an overwhelmingly obvious difference in side effect symptoms while a person is taking statins rather than taking a placebo. This randomized study allowed us to examine participants’ symptoms when they were off all tablets and compare them with symptoms occurring when on statin therapy vs. placebo therapy.”

The Self-Assessment Method for Statin Side-effects Or Nocebo (SAMSON) Trial measured patients’ self-reported symptoms throughout a 12-month period of randomly alternating months of statin use, placebo and no medications. The study, conducted in London, enrolled adults who had previously taken one or more statins but stopped taking them due to side effects.

About 60 people completed the study, which involved four months of a statin, four months of placebo and four months of neither. At the start of the study, the participants were each given 12 medication jars: four contained statins (20 mg daily of atorvastatin), four contained placebos and four were empty. At the beginning of each month, they opened and started a new jar without knowing what the jar contained. Study participants tracked the intensity of their symptoms daily on a smart phone and ranked them on a scale from zero (“no symptoms”) to 100 (“worst imaginable”). The participants could stop the tablets for the month if the symptoms became intolerable.

90% of the symptoms that were reported when participants were taking a statin were also reported when the participants unknowingly took the placebo tablets.
Patients were just as likely to need to temporarily stop placebo tablets due to intolerable side effects as the statin tablets.
This could point to a psychological rather than pharmacological effect of statins, the researchers noted.

“Patients should be taken seriously when they report side effects, because they are genuinely suffering,” Howard said. “We were surprised how severe some of the symptoms experienced during the study were. Twenty-four patients, on 71 occasions, had symptoms so severe they had to stop taking their tablets temporarily. However, this occurred just as frequently when patients took a placebo as when they took a statin.”

Researchers also noted that six months after the participants completed the trial, half of them had restarted taking a statin medication and were still taking it.

“The design of the trial – alternating statin, placebo and no-treatment periods – can help patients explore the symptoms they suffer when taking a medication like a statin,” Howard said.

Study limitations include that researchers could only recruit patients who developed their previous statin symptoms within two weeks of starting the tablets. In addition, they tested only a single statin at a single dose (atorvastatin 20mg daily), and the trial did not require blood samples to avoid discouraging participation, prevent delays to stopping tablets and maximize clinical applicability.

A Three-arm N-of-1 Trial With Statin, Placebo And Tablet Free Periods, To Verify Side Effects And Identify Their Cause: The SAMSON Trial 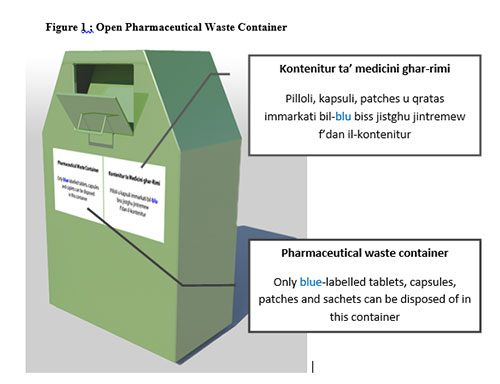 Management of consumers’ pharmaceutical waste in a pharmacy setting 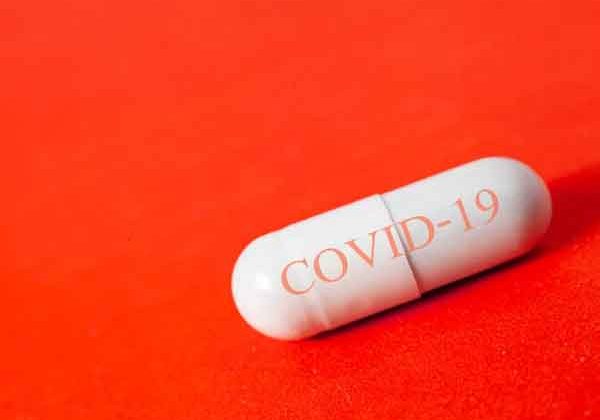 EULAR: Hydroxychloroquine use in lupus patients ‘does not seem to prevent COVID-19’ 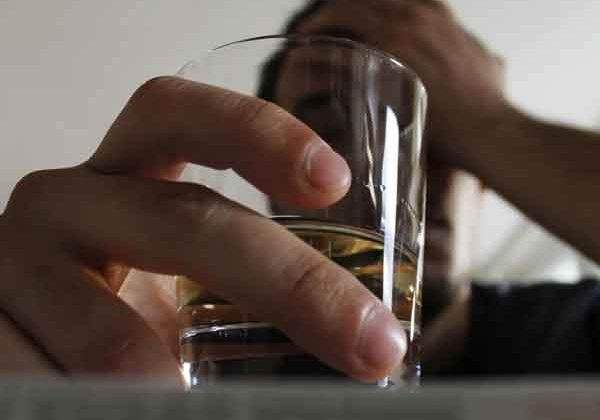