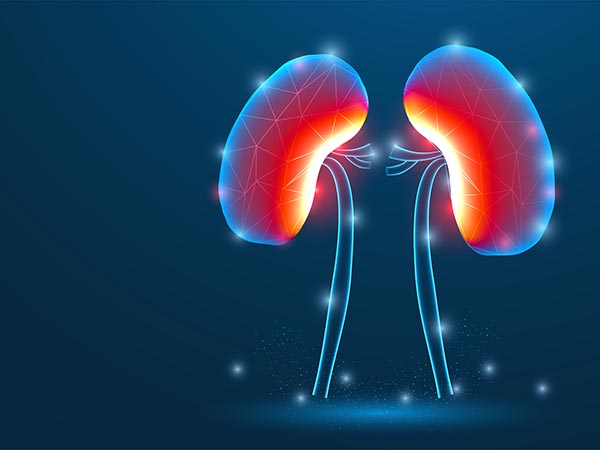 Small studies have suggested that RAS inhibitors may be harmful in persons with advanced chronic kidney disease, and physicians therefore often stop the treatment in such patients. Researchers at Karolinska Institutet now show that although stopping the treatment is linked to a lower risk of requiring dialysis, it is also linked to a higher risk of cardiovascular events and death. The results are published in The Journal of the American Society of Nephrology.

Chronic kidney disease (CKD) affects approximately ten percent of the global population. Hypertension is the most common comorbidity. Patients with CKD have an increased risk of cardiovascular disease and death. Advanced chronic kidney disease is classified as ‘severely decreased kidney function’ and is defined as the kidney’s ability to clean the blood being less than approximately 30 percent of normal for a young adult. In some patients, CKD progresses to the point that dialysis or transplantation is required as a kidney replacement therapy to prolong life.

Renin-angiotensin system inhibitors (RAS inhibitors), including both ACE inhibitors and ARBs, are common medications for the treatment of hypertension, cardiovascular disease, heart failure and CKD. However, not enough is known about their efficacy and safety in patients with advanced CKD, since this population was underrepresented in the landmark randomised trials.

“Small-scale studies have suggested that stopping RAS inhibitors in these patients may improve kidney function and delay the need for kidney replacement therapy,” says Edouard Fu, MD and PhD Candidate at the Department of Clinical Epidemiology, Leiden University Medical Center and the study’s first author. “However, stopping these medications may also increase the risk of heart attacks, stroke and death. We wanted to help practitioners by evaluating the risks and benefits of this decision, and Swedish Quality Registers are uniquely suited to answer this question.”

Researchers at Karolinska Institutet and collaborators have conducted an epidemiological study using data from the Swedish Renal Registry to evaluate over 10,000 patients with advanced CKD who received RAS inhibitors over the past decade. Comparing morbidity and mortality rates in patients whose treatment was discontinued with those who continued the drug regimen, the researchers found that discontinuing these medications was associated with an eight percent lower risk of requiring kidney replacement therapy. However, discontinuing was also linked to a thirteen percent higher risk of death at five years, and a twelve percent higher risk of suffering a heart attack or stroke.

“The use of RAS inhibitors in patients with advanced CKD is controversial, and many doctors deprescribe them,” says principal investigator Juan Jesus Carrero, professor at the Department of Medical Epidemiology and Biostatistics at Karolinska Institutet in Sweden. “Rather than routinely discontinuing treatment, our results show that the issue is a complex one and that doctors must carefully weigh the protective effects of RAS inhibitors on the cardiovascular system against the potential harms on the kidneys. Until clinical trials are performed, this evidence supports continued use of this lifesaving therapy in patients with advanced CKD who are doing well on the medications.”

He points out that sometimes these medications may have to be stopped for other reasons, for example, if patients have persistently high blood potassium levels that don’t respond to management. 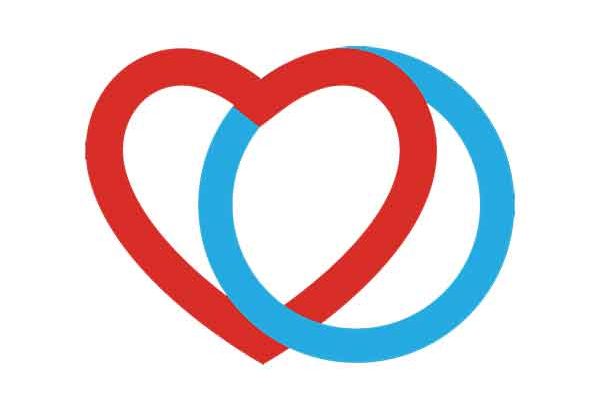 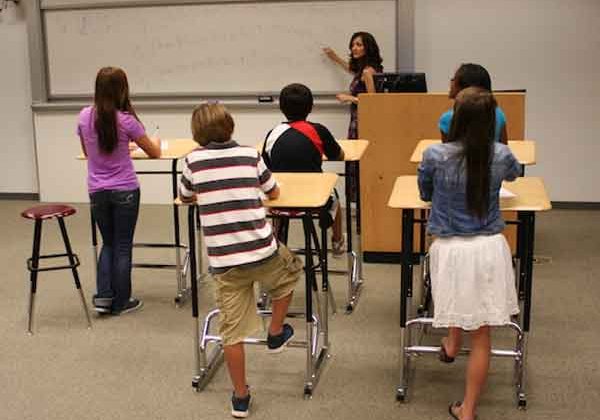 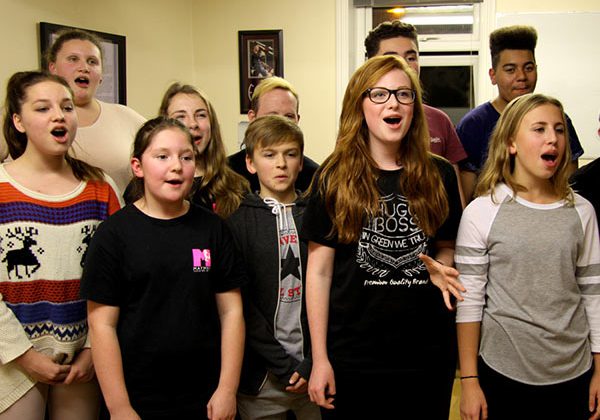 How singing your heart out could make you happier