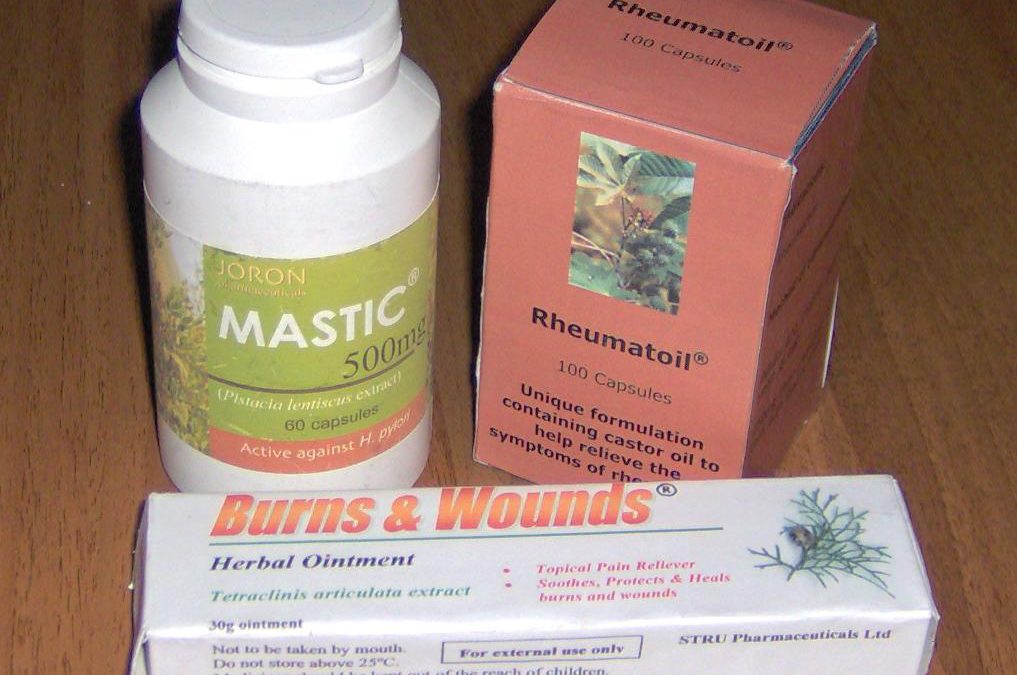 Herbal medicines are well sought by the general public worldwide. Since these products have significant pharmacological activity, and thus potential adverse effects and drug interactions, healthcare professionals must be familiar with this therapeutic modality. This article gives an account of the origins of herbal medicines and their transformation into modern medicine. It also highlights what knowledge should be required by the healthcare professional to deal with the ever increasing number of interested consumers.

Orthodox versus Complementary and Alternative Medicine

Most complementary and alternative medical (CAM) therapies, tend to suffer from a lack of research and critical evaluation.2 In fact, both supporters and critics point out that there are difficulties in the conceptual and practical scientific evaluation of alternative therapies, such as the case with homeopathy, reflexology, acupuncture, and other forms of therapies. However, herbal medicine fits well with the standard scientific evaluations used to assess modern medicine. So much so, that certain natural products derived from plants, have been used to describe pharmacological action of drugs even at the receptor level. For instance, the opioid receptors are named after the effects of opium alkaloids (from Papaver somniferum) at these receptors,3 while the division of acetylcholine receptors as muscarinic and nicotinic subtypes is derived from the effects of muscarine found in the Inocybe and Clitocybe mushroom species and nicotine found in the tobacco plant (Nicotiana tabacum).4

From Culture to Science

Success in research has been achieved by subjecting traditional knowledge to scientific evaluation. This multidisciplinary approach is termed ethnopharmacology or ethnomedicine. In fact, compounds derived from traditional remedies are classified as:

·             efficaceous unmodified natural products, such as digoxin used for the treatment of heart failure or morphine and papaverine as the main sedative constituents of opium poppy,

·             remotely-used unmodified natural products, such as vincristine for the treatment of cancer,

·             modified natural products, such as the semisynthesis of sodium cromoglycate from khellin,5 the furanocoumarin derived from Ammi visnaga, and

completely synthetic drugs derived from a natural lead compound. Scientists have produced aspirin as the synthetic derivative of salicin, the analgesic in the white willow (Salix alba).6

Through research, traditional compounds are transformed by removing toxic moieties, improving the pharmacokinetic profile and enhancing the pharmacodynamic properties of the drug.

Side Effects, Contraindications and Drug Interactions

With the advent of modern synthetics, the use of herbal medicine soon declined reaching a trough during the early twentieth century. Ironically, the majority of synthetic, chemical medicines that have been developed have been derived from ‘natural’ plant sources. However, due to the short-term clinical testing of modern synthetics, most side effects and contraindications emerged post marketing. A classical example is the case with thalidomide, which was placed on the market prior to adequate human testing, resulting in phocomelia7 in babies born to women that were administered the drug as an antiemetic during the first trimester of their pregnancy. This and other related cases led to a new era, the renaissance of herbal medicine. Although misconceptions still exist today, herbal medicine is still considered to be safer due to a long-standing history of usage. This is not always the case as there are natural products derived from plants that have a very narrow therapeutic window, although they are very efficacious and are used as first line drugs in certain medical conditions. For instance, digoxin is a toxic cardiac glycoside extracted from the Digitalis species, while colchicine is a toxic alkaloid8 extracted from Colchicum autumnale used in the treatment of gout. Since both orthodox and herbal medicines contain pharmacologically-active constituents, drug interactions are likely to occur in certain instances. For example, bleeding episodes when gingko or garlic are concurrently administered with warfarin therapy, or an increased risk of hypertension when yohimbine is given to patients undergoing tricylic antidepressant treatment.9 Unfortunately, one can rarely find a complete list of drug-herb interactions possibly due to the fact that these herbal medicines were only recently introduced in orthodox treatments and few of these interactions have been reported.

Most commercial herbal medicines lack the standardization element,10 hence making the product less acceptable to medicines authorities. The concentration of active constituents in a plant varies with the part of the plant used, stage of ripeness, geographical area where the plant is grown and storage conditions.11 Product consistency is achieved by determining the metabolite content throughout the processing of the herb and quality control checks at the end of the process. Concentration adjustment is generally made to ensure good quality and consistency. Typical examples include the standardization of ginseng extracts on the content of ginsenosides12 or Ecballium elaterium fruit juice on the cucurbitacin content.13 Although today, herbal medicinal companies are emphasizing on Hazard Analysis and Critical Control Point (HACCP) guidelines and good agricultural and manufacturing practices, some herbal medicines still contain high levels of contaminants. Such contaminants include pesticide residues, microorganisms, aflatoxins, radioactive substances and heavy metals.14

Once a product is approved and placed on the market, it is up to the healthcare professional to judge the efficacy of the product.

The worldwide use of herbal medicine has been on the increase since the nineties. Today, there is more awareness by the public on the potential benefits of herbal medicine but consumers are unable to judge which information is genuine and which is merely there for commercial purposes. Many consumers are even more confused when they find plant and plant product terms under different nomenclatures, such as functional foods, herbal medicine, nutraceuticals and much more. This lack of professional judgment leads to misconceptions on the use of these products that might lead to dangerous outcomes. Healthcare professionals may play a decisive role in this regard. 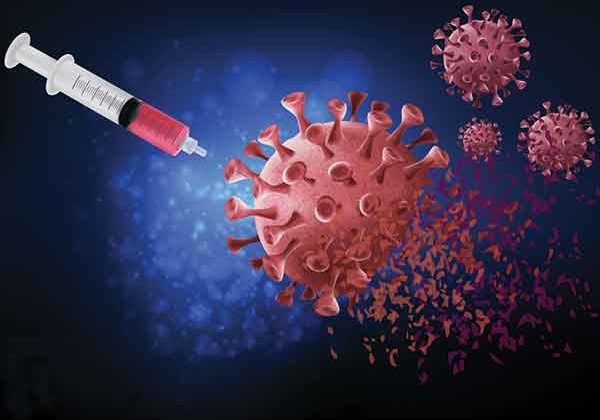 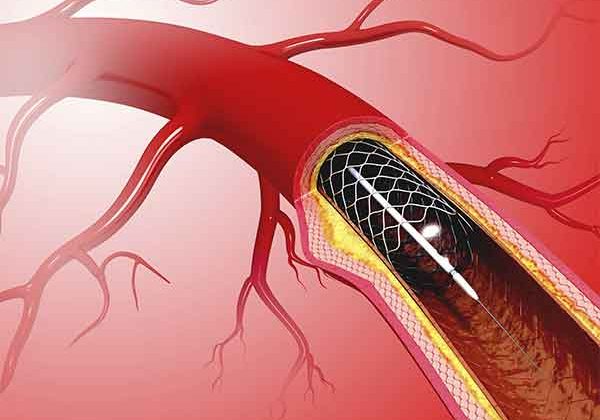 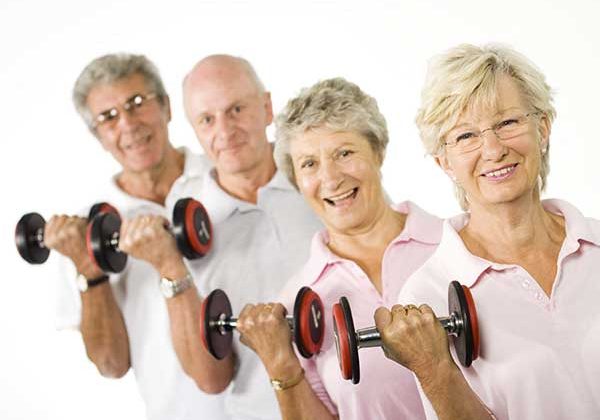