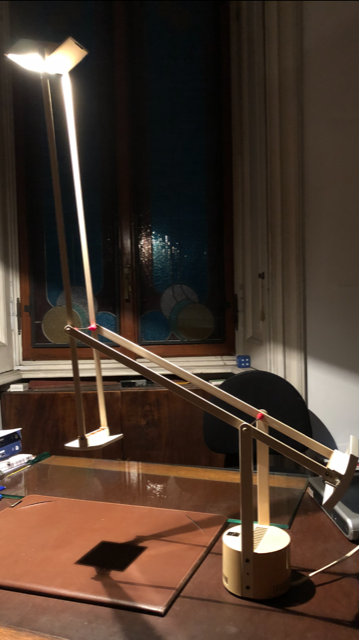 Tizio is a desk lamp designed by the German designer Richars Sapper in 1972 for the lighting company Artemide.  It is one of the icons of Italian design. It is exhibited in the most important museums in the world including: Museum of Modern Art, Metropolitan Museum and Victoria and Albert Museum.

The name “Tizio” was suggested by Ernesto Gismondi, an aviator engineer, because he thought he could convince  Tizio, Caio and Sempronio with this lamp, and therefore to be able to satisfy anyone.  The Tizio lamp was developed starting from a conversation of Sapper with Ernesto Gismondi, who with architect Sergio Mazza had founded the Artemide in 1959.   In 1970, Gismondi proposed to Sapper to design a desk lamp. Sapper proposed a product that reflected the needs of himself when he worked and so he explained  “I wanted a drawing lamp that had a wide range of movement and that, despite this feature, was not bulky.   Moreover, his lamp directly illuminated the underlying surface, without forcing the designer to stand too close to the reflector.

The result of his work combined the new technologies ( the halogen bulb ) with the structure designed with meticulous attention and very flexible. Overall, the lamp, whose components exceed  one hundred, remarkably combines engineering skills with the simplicity of an essential and elegant shape. Artemide put Tizio into  production in 1972.  Although it was conceived as a table lamp, it became very popular as an elegant complement for interior design, both in high – tech studios of the 70s and in the lofts of the 90s.

“Icon of design, the Tizio table lamp top is known all over the world, present on the desks of many offices, protagonist of furnishings in countless films. Despite being designed in the seventies, Tizio is still considered a symbol of quality, functionality and elegance of “Made in Italy”. Fruit of a friendship that has became a professional collaboration between Sapper and Gismondi, was born from the desire of the latter to design “a drawing lamp that had a wide range of movement, and which, despite this feature, was not bulky”. The lamp is produced in metal finished with a very light nylon coating reinforced with  glass fiber and is made up of  two pairs of parallel arms that allow a wide range of positions. The stability of these positions is determined by steel counterweights  fixed to the ends of  the pairs of arms.  As regards lighting, Tizio is equipped with a 12 Volt halogen lamp, powered by a direct current that pass through the metallic arms. This voltage does not create a risk of electrocution for the user in case of contact with the arms.  The base is a cylinder that holds the low voltage transformer, which is placed on a turntable that allows rotation of 42° to left and to right.   On the upper side of the base there is a switch that allows to turn on the lamp with two different intensities.  Two metal bands are applied to the base with rivets for anchoring the arms.  This solution makes the use of electrical cables unnecessary as they would compromise the linear and clean aesthetic result of the lamp.  The structure is in powder coated aluminum, produced in two versions: black and white.  It has joints that don’t include screws, but are fixed thanks to a pressure mechanism, so that if the lamp falls, the attachments detach instead of breaking and be put back in their place.  The pin-joints between the arms are made with metal snaps for clothing that allow for quick and easy assembly. Tizio lamp is still today an icon of high-tech design today. 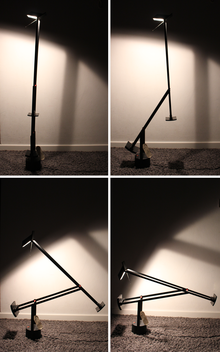 From the relationship of lamp’s elements, contrasts can be recognized between straight and curved lines that generate topological oppositions. An example is given by the relationship between the voluminous peripheral elements ( base, counterweights and reflector ) and the linear ones ( arms ) which act as connectors of the structure. Some elements such as the small power button and the plastic joints stand out on object’s rest to draw attention to the parts with which to interact.

The morphologies of the elements of the lamp are primitive solids, geometric and curved. This contrast between angular and softer elements creates a visual balance. The shapes that the lamp assumes in its various configurations are also noteworthy, always harmonious and balances in any position. 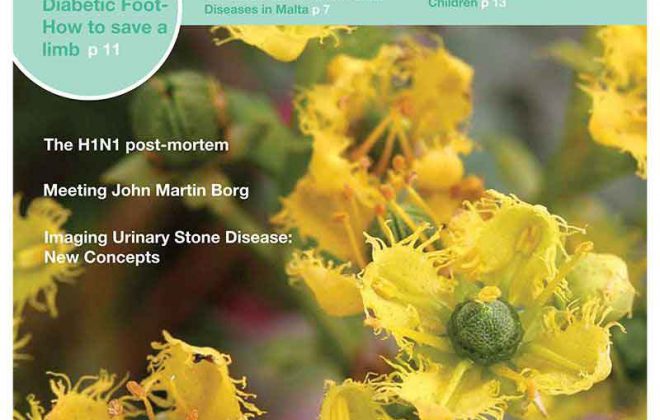 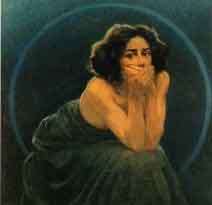 Liberty – A style for modern Italy

An Overview – Percentage disability reports in the medical field