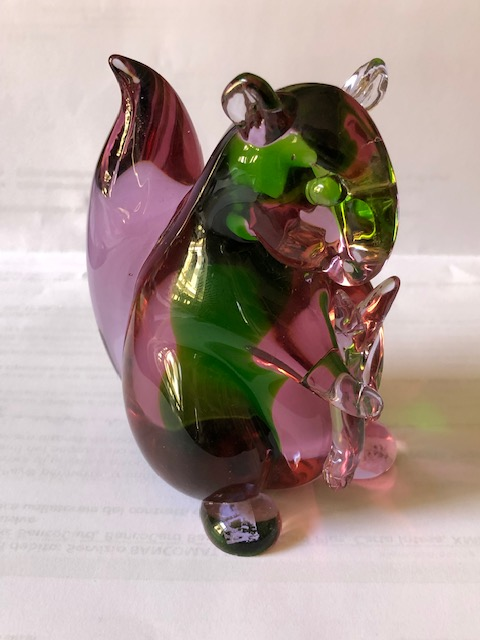 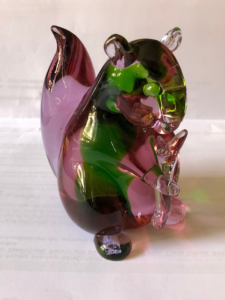 Zanetti Murano is a true family – run business. Founded in 1956 and handed down father to son for four generations. The current maestro Oscar Zanetti inherited not only his family’s creative talent but also the passion for naturalistic subjects.   A lively collection inspired by the flora and fauna of Venetian Lagoon: blown or massive glass objects, all executed rigorously by hand, in the best tradition of the great masters of Murano.  They are solid glass sculptures; naturalistic subjects: horses, birds, fishes, animals and also abstract. Entirely hand made and signed 8 engraved ) by the artist himself. Very limited and exclusive production.   Developing twentieth century influences with originality, thanks to the drawing of his father Licio in part and inspired by his collaboration with many artists.

If the glass carries its own limits within, it is also true that these limits paradoxically have no end. Calcedonio offers the most expressive illustration of this fact: it is a dark and opaque vitreous material, characterized by the infinite variations of its nuances, which not even the most skilled of masters can predict. This a recipe based on silver nitrate and other “secret2 components, invented in the fifteenth century and long forgotten; it was rediscovered in twentieth century and owes its name to the chromatic richness that is reminiscent of calcedonio quartz.  Zanetti began to experiment with it several years ago, fascinated by the impossibility of a totally controlled and predictable, though always astounding, result which “could be achieved no other way, not even by mixing all the colours in the fire, The chromatic variety is perhaps more similar to what a painter might achieve, but I believe that no other art has a palette similar to calcedonio in a single material”.  Zanetti prefers to let the color speak for itself, and thus he favors ample forms and flat surfaces for this glass, often combining the calcedonio with transparent glass which allows him to fully capture and intensify the variations on all sides.

Zanetti Murano has become one of the most important furnaces on Murano.  Licio Zanetti stepped down in 1969 in favour of his son Oscar, who had been working by his side since his youth. He predilected naturalistic subjects.  Oscar was born in 1961 and perfected his technique at some of the most presitigious Murano glass ateliers, including Venini and La Murtìrina. His son, Andrea, in 2014, won the prestigious Premio Murano. 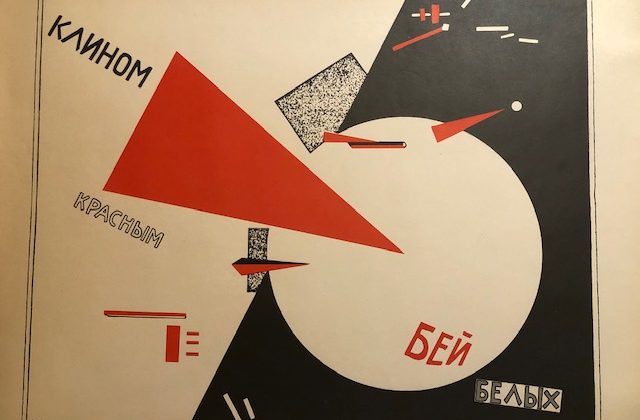 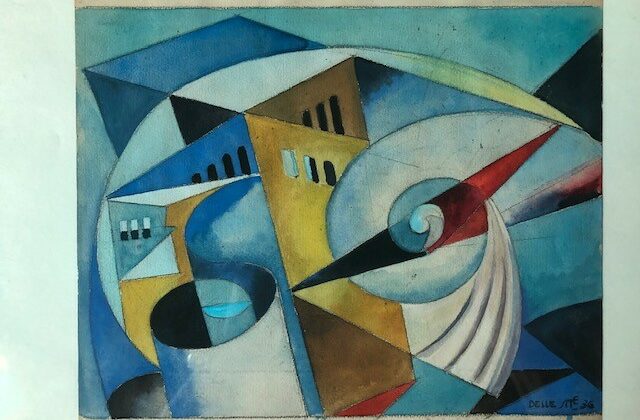