Ugo Nespolo, born 29 August 1941, in 60s’ entered pop tendencies followed by conceptual researches and poorness.  His research never absolutely linked to expression code, is characterized because of research of ironic and eclectic contents, that, forever, will mark his work. In these years, he explore many possibilities for expression, re – visiting instances of historical Avant gardes, Futurism, Dadaism and looking at the growing influence of Pop Art from America.

In the early years he bins himself to figures of Italian and Turin culture, in particular to the philosopher Gianni Vattimo and Edoardo Sanguineti, leader of the group ’63 and of the neo-avant-garde, will write texts and poems for the first solo exhibitions of Nespolo in 1966.  In late 60s, he is part of the Artuto Schwarz’s Gallery, with which he will exhibit in New York and in Belgium. In those years, the Gallery counts among its artists Duchamp, Picabia, Scwitters, Arman, Baj.  His fist exhibition in Milan ( 5th March 1968) Conditional Machines and Objects, is presented by Pierre Restany.

The climate and the innovation of this exhibition will be captured by Germano Celant when then conied the Poor Art Movement, in whose initial exhibitions Nespolo participated.

He starts traveling intensely in US where he will be in contact con realities such NewDada, Fluxus e New American Cinema. The meeting of Nespolo with some authors and founders as Gergory Markopoulos, Yoko Ono, Andy Warhol, Regina Cornwell will start a very personal film research of his. He, therefore, becomes one of the initiators of that expressive and research phenomenon that will also be defined as Artists’ Cinema.

In these years he experimented with different techniques: embroidery, inlay wit precious materials ( as silver and porcelain ) as a reaction to the poor art. Since the early seventies, he works on the concept of “bringing art in the nature” and the partnership with Enrico Baj brins to open Premiato Studio of Art Baj & Nespolo. He assumes the artistic direction of Richard Ginori and begins the collaboration with the historic Murano glass factory Barovier & Toso.

In 2020, he start his decoration work for the 26 stations at new Underground in Turin.

2005 begins with the solo exhibition at Museum Poldi Pezzoli in Milano; and realizing the film  Italiana for  Cinecittà interpreted by  Giancarlo Giannini.

Nel 2007 the Foundation Festival Puccini entrusts him with realization of the sets and costumes for Madame Butterfly. In the same year, he draws the  Drappellone for the August Palio in Siena.  Since 21st October, he assumes the office of President of National Museum of Cinema, in Turin.

In 2015, three important international events follow one another with cinematographic projections at Tate Modern, Centre Pompidou  and at Peggy Guggenheim Collection in Venice.  In 2017, he draws for  Rai Yoyo a series of cartoons in 52 episodes.  The  series  wins the First Prize as Cartoons on the Bay.

Nel 2018, he draws the historical calendar for the National Army of  Carabinieri. In February, Swatch, to celebrate the 35th anniversari of the foundation of the historic brand, organizes at Cité du Temps, in Geneve, the personal exibition of Nespolo entitled “Numbers”. The catalog is designed by the mathematician Piergiorgio Odifreddi. 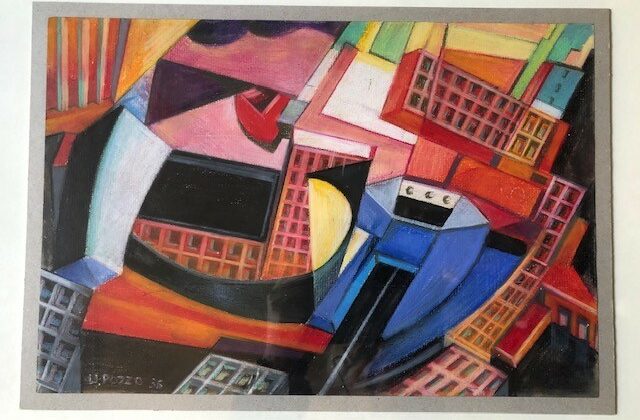 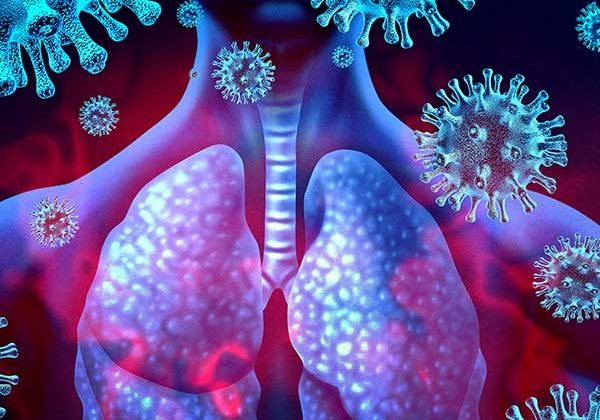 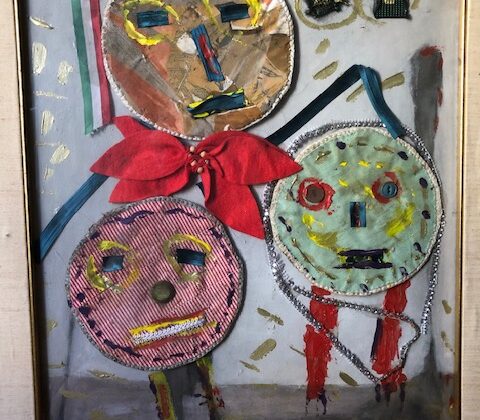